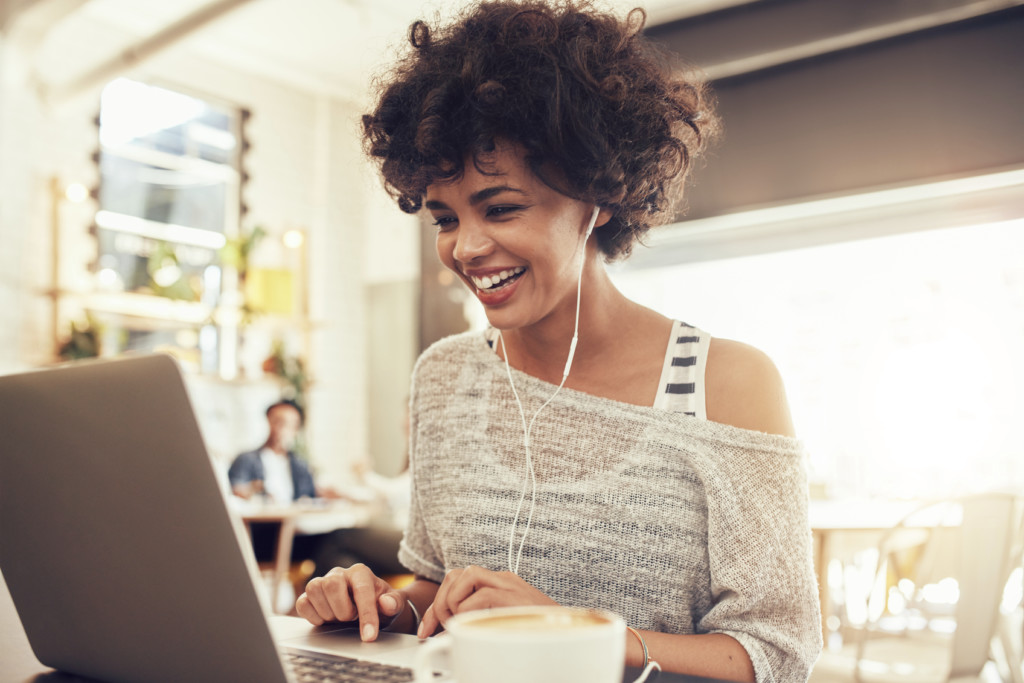 When does SpaceX plan to launch its home Internet?

SpaceX recently told the FCC that it could begin offering high-speed Internet before the start of the 2020 hurricane season. SpaceX only plans to have about a hundred satellites launched when it goes live in parts of the United States.

How far along is SpaceX in building its new Internet service?

What will SpaceX charge for Internet service?

Exactly how much will SpaceX Internet service cost? We still don’t know for sure, but earlier this year at SXSW SpaceX Chief Executive Elon Musk said it would be “low cost.” Exactly how low is unknown, but reports are that SpaceX hopes to make its Internet service extremely competitive. SpaceX also plans to offer high-speed Internet in North America sometime in early 2020.

The good news is for now it looks like SpaceX is still on track to offer an Internet service in North America sometime during 2020.