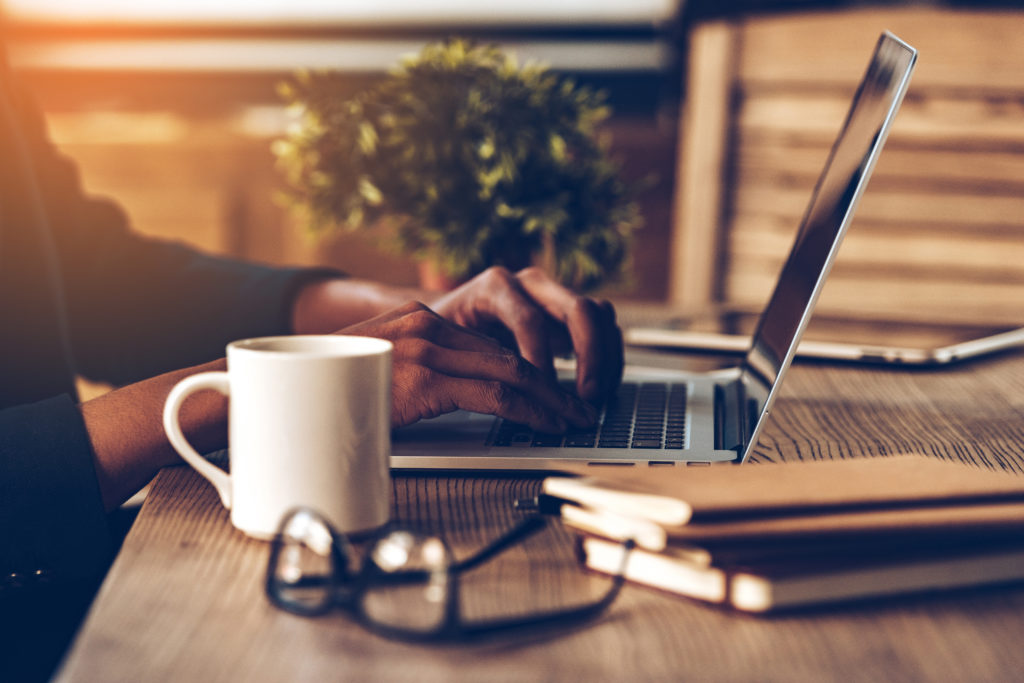 Recently SpaceX received approval to launch 12,000 satellites into space to build a low earth orbit network of satellites, enabling them to sell home internet. Now SpaceX is asking for permission from the United Nations ITU entity to launch 30,000 additional satellites as part of its new high-speed home internet service according to a report from SpaceNews.

SpaceX recently told the FCC that it could start offering high-speed internet before the start of the 2020 hurricane season. SpaceX only plans to have about a hundred satellites launched when it goes live in parts of the United States. The 30,000 additional satellites will help SpaceX expand worldwide and support the growing demand it expects for the service.

Exactly how much will SpaceX internet service cost? We still don’t know for sure, but earlier this year at SXSW SpaceX Chief Executive Elon Musk said it would be “low cost.” Exactly how low is unknown, but reports are that SpaceX hopes to make its internet service extremely competitive. SpaceX has also said they plan to offer high-speed internet in North America sometime in late 2019 or early 2020.

SpaceX is not alone in hoping to launch a new high-speed internet service using low earth orbit satellites. Amazon and others are also working on this idea. For now, though, SpaceX seems to be the furthest along. Unlike current satellite internet, these devices will be in a far lower orbit and offer considerably faster speeds without the data caps current satellite systems use.

For now, cord cutters will have to wait to learn more about these new services, but the hope is we may soon have a new internet option that is not from a cable or phone company.