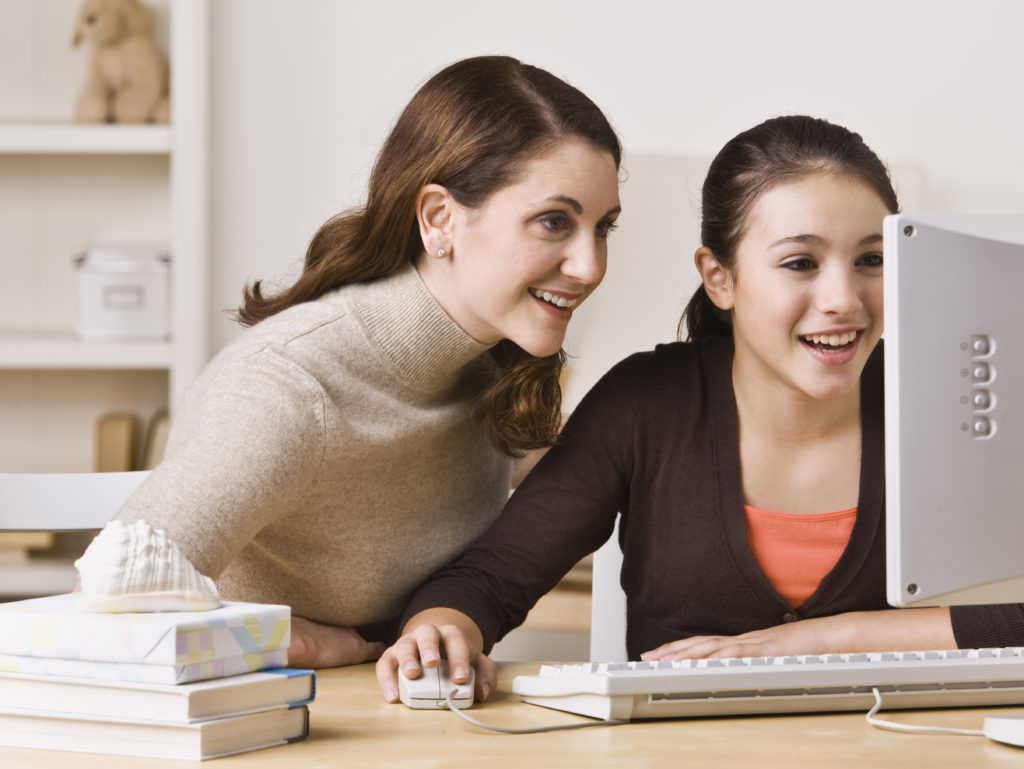 This tweet comes as earlier this year, SpaceX received approval from the FCC to launch 4,425 satellites into space to build a low earth orbit network of satellites to sell home internet. In May, SpaceX successfully launched its first set of 60 satellites for the new internet service. Unlike current satellite internet, these devices will be in a far lower orbit and offer considerably faster speeds without the data caps current satellite systems use.

According to a recent FCC filing, SpaceX is asking to make some changes, and if they are approved, SpaceX could start offering high-speed internet before the start of the 2020 hurricane season.

Exactly how much will SpaceX internet service cost? We still don’t know for sure, but earlier this year at SXSW SpaceX Chief Executive Elon Musk said it would be “low cost.” Exactly how low is unknown, but reports are that SpaceX hopes to make its Internet service extremely competitive.

Are you excited to have a new home internet option from SpaceX? Leave us a comment and let us know.