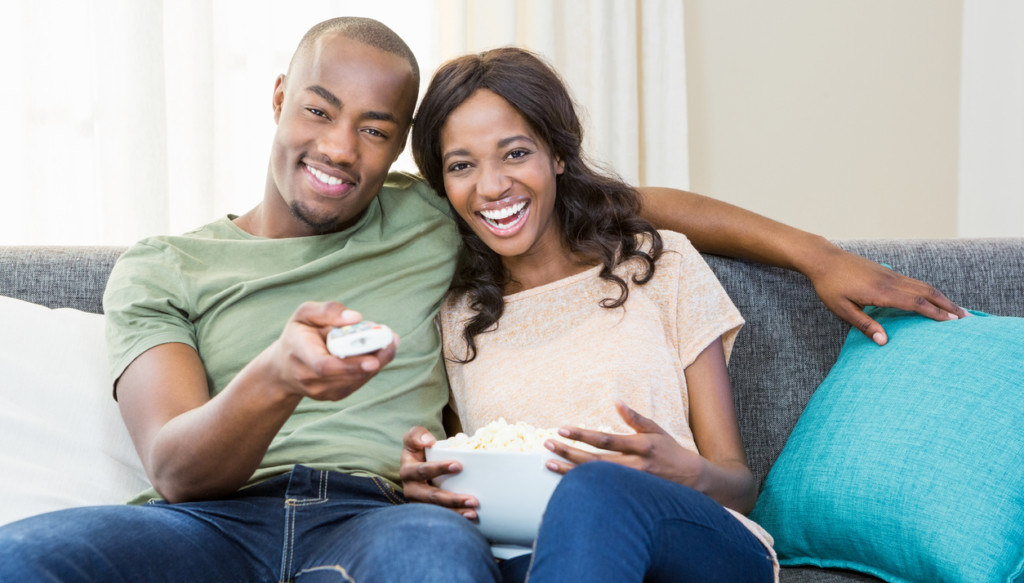 In February, Spectrum announced that they are launching a new live TV streaming service in late March for Spectrum Internet customers called Spectrum TV Essentials. This new service will cost $14.99 plus tax, and Spectrum says it will have no additional fees or installation charges. For that price, the service will offer 60 channels targeting customers who are not looking for news or sports but want access to networks like AMC and Hallmark Channel.

At the start of April, many wondered if the service had been delayed because no launch announcement came in March. Now it looks like Spectrum’s new $14.99 streaming service is live but only in a few markets including parts of New York. It seems that Spectrum is testing the services in only a handful of very small areas as they get ready for a larger rollout.

This is similar to how Spectrum rolled out their à la carte service Spectrum Choice. It launched in a few markets and slowly rolled out to new markets until it was available in all Spectrum markets.

At launch, the new service will be available on iOS and Android phones and tablets, Apple TV, Roku, Xbox One, Amazon Kindle Fire, Samsung Smart TVs, and computers via SpectrumTV.com. At launch, there will be no DVR, but Spectrum says they plan to introduce a Cloud DVR in the future.

Cord Cutters News reached out to Spectrum and its parent company Charter for a full list of cities with the new Spectrum TV Essentials. At the time of this posting Spectrum has not replied to our requests for comment.