We may earn a commission from purchases through links on our site. You can learn more here.
By Tmera Hepburn on October 5, 2019 at 2:38 pm CDT in All News, News

Today Starz announced the new acquisition of six titles including “This Changes Everything,” a documentary from executive producer and Academy Award-winning actor Geena Davis, and “In the Long Run,” a family comedy created by and featuring Idris Elba inspired by his childhood stories growing up in 1980s London.

“This series is a semi-autobiographical comedy that tackles stereotypes and racial divisions while having a laugh about it,” said Elba. “There’s a genuineness to this story with which I hope audiences engage and connect.”

Series premiere dates and descriptions below:

The Professor and the Madman tells the unbelievable true story of a murderer confined to an insane asylum and his unlikely bond with a brilliant Oxford professor. Drawn together by the fine line between madness and genius, these remarkable men form an unbreakable friendship in pursuit of changing the course of history. Academy Award® winners Sean Penn and Mel Gibson star with Natalie Dormer and Steve Coogan.

Conservation filmmaker Ben Masters, NatGeo Explorer Filipe DeAndrade, ornithologist Heather Mackey, river guide Austin Alvarado and conservationist Jay Kleberg document the borderlands and explore the potential impacts of a wall on the natural environment. They come face-to-face with the human side of the immigration debate and enter uncharted emotional waters as the wilderness gives way to the more populated and heavily trafficked Lower Rio Grande Valley. 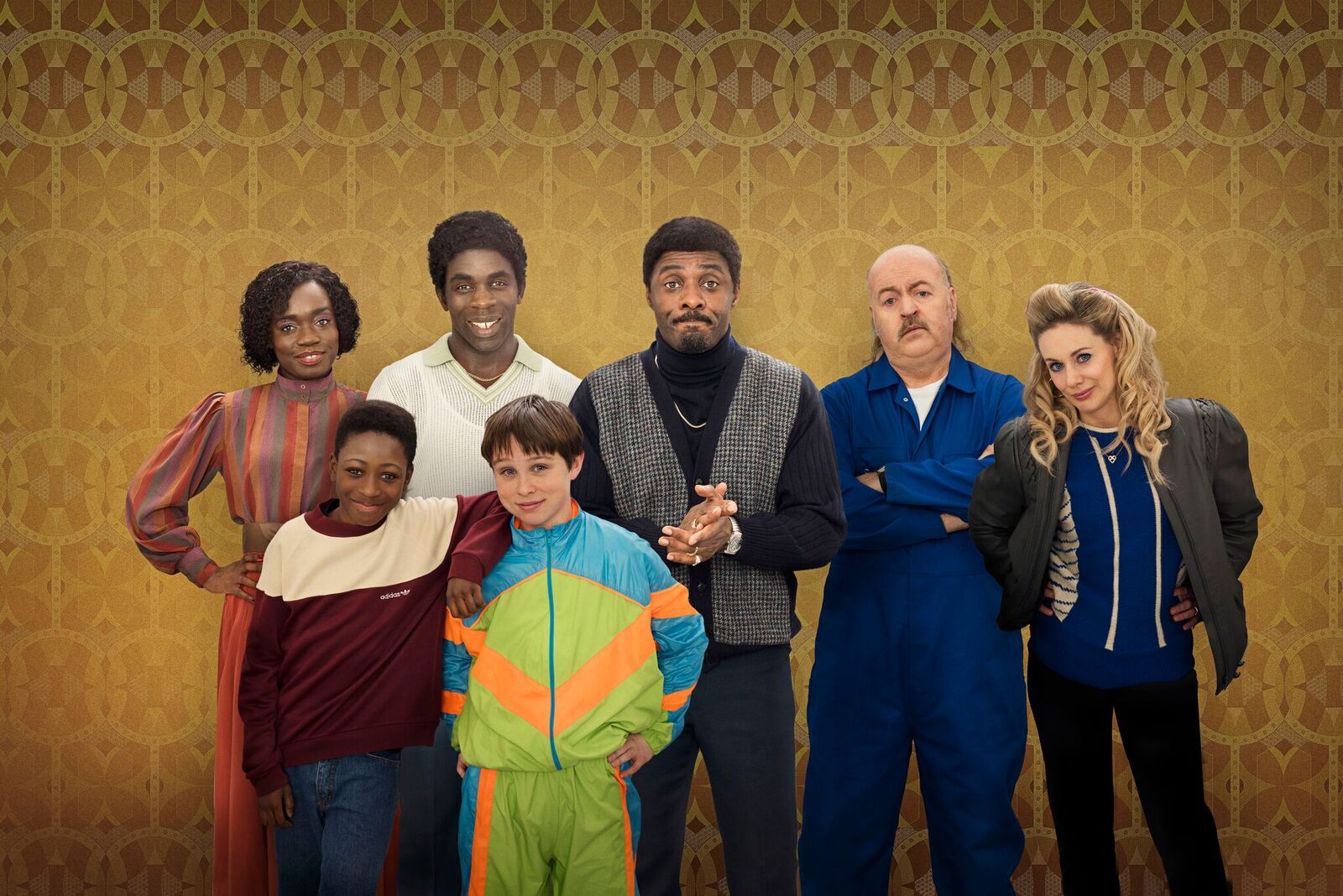 Loosely based on actor-writer Idris Elba’s childhood, the series examines the lives of the Easmon family living in London in 1985, led by factory worker Walter (Idris Elba) whose home is turned upside down when his party-loving, responsibility-challenged DJ younger brother arrives from Sierra Leone.

Based on the absurd but true 1973 bank heist and hostage crisis in which hostages bonded with their captors, giving rise to the term “Stockholm Syndrome,” Stockholm focuses on the relationship between a bank teller and her captor, an unhinged U.S. outlaw, as they try to escape together. A Tribeca Film Festival premiere, Stockholm stars Academy Award® nominee Ethan Hawke, Noomi Rapace and Mark Strong. 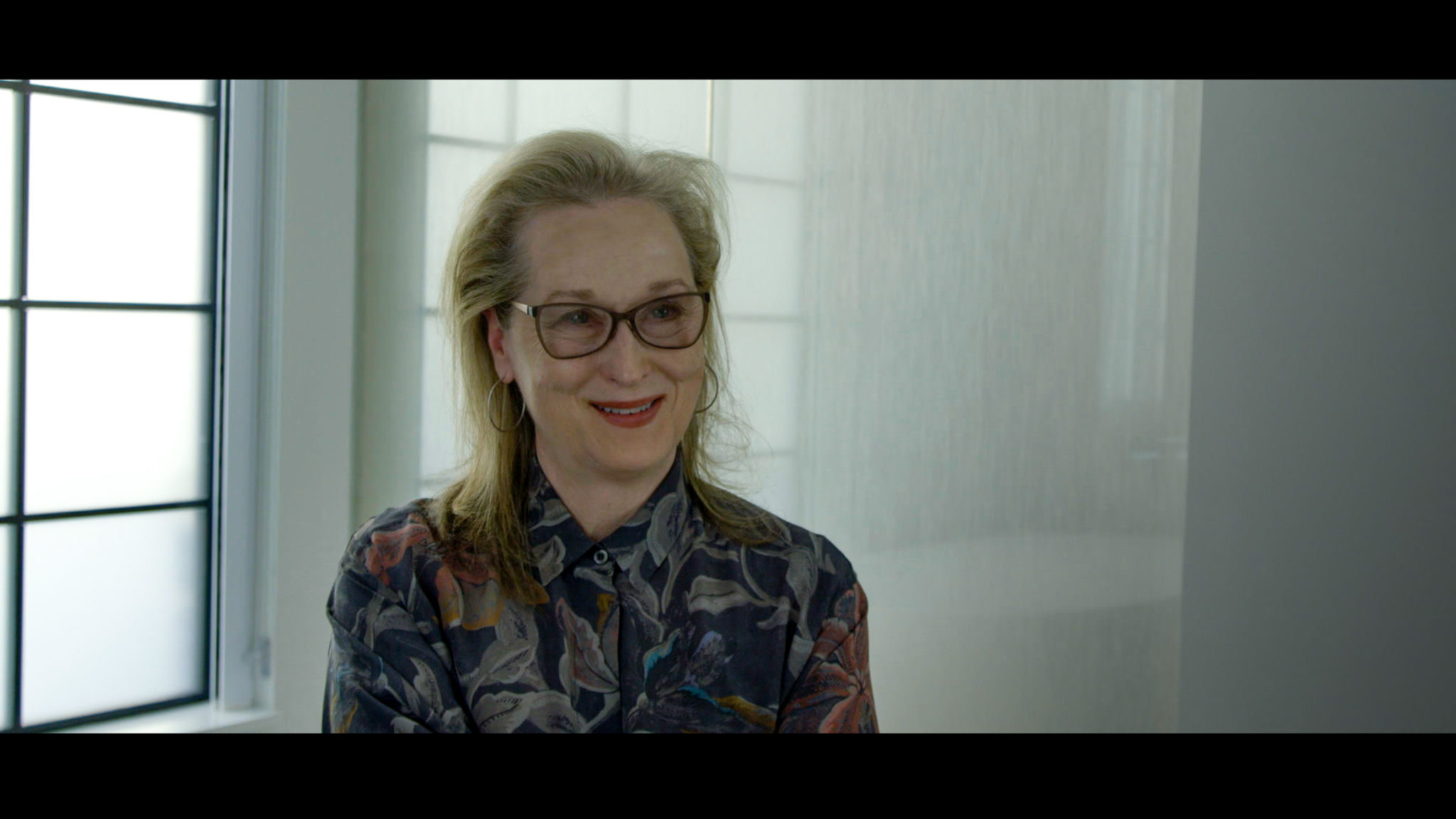 After a female activist (Ellen Page) protesting the death penalty befriends a woman (Kate Mara) with opposing views, they begin a passionate relationship that tests their beliefs and their values. My Days of Mercy also premiered at the Toronto International Film Festival.

Disclaimer: To address the growing use of ad blockers we now use affiliate links to sites like Amazon.com, streaming services, and others. Affiliate links help sites like Cord Cutters News, LLC stay open. Affiliate links cost you nothing but help me support my family. We do not allow paid reviews on this site. As an Amazon Associate I earn from qualifying purchases.
EXPIRED: The 2018 Roku Ultra is On Sale For Just $89.99
How to Watch FS1 & BTN During DISH & Sling TV’s Blackout