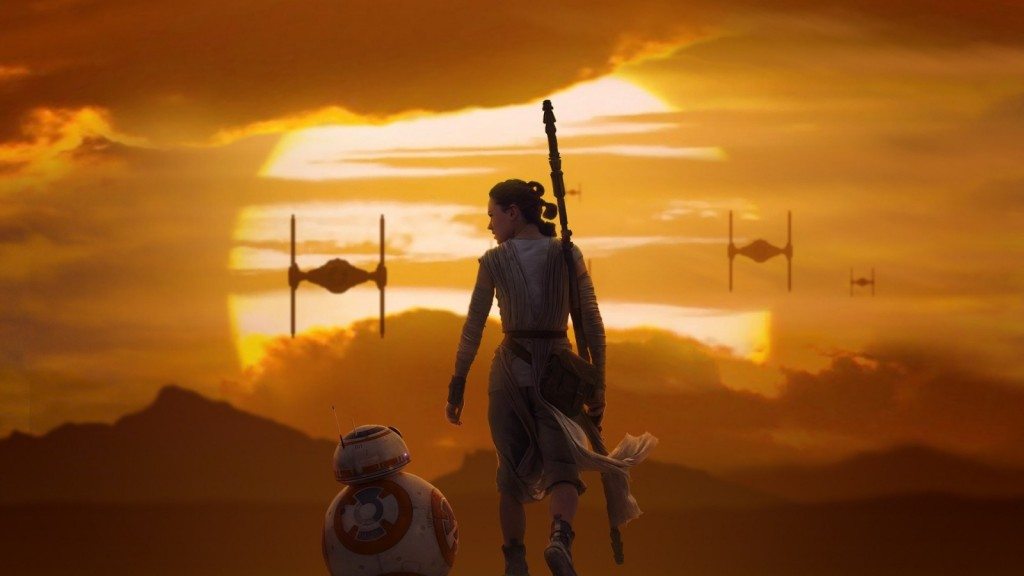 For some time now Starz has offered a subscription streaming service for cord cutters similar to HBO NOW, which allows cord cutters to subscribe through its app without a cable TV provider.

Although many complained that the content available on the Starz app did not justify the $8.99 a month cost of the service, it seems Starz has heard the complaints and has rushed to improve its lineup.

Yesterday Starz announced plans to increase its library of content by 40% before the end of the year. While many of the nearly 7,700 new titles have yet to be added Starz did kick out the new “American Gods,” “Power,” “Outlander,” and others, and it is airing a number of movies both kids and parents like such as Avengers: Age of Ultron, Star Wars: The Force Awakens, and Inside Out.

The Starz app now has over 1 million subscribers since it launched just over a year ago; however, it is now facing a growing list of competitors such as HBO NOW, Hulu, Netflix, and Amazon.

Do you subscribe to Starz? If so leave us a comment and let us know what you think of the service.