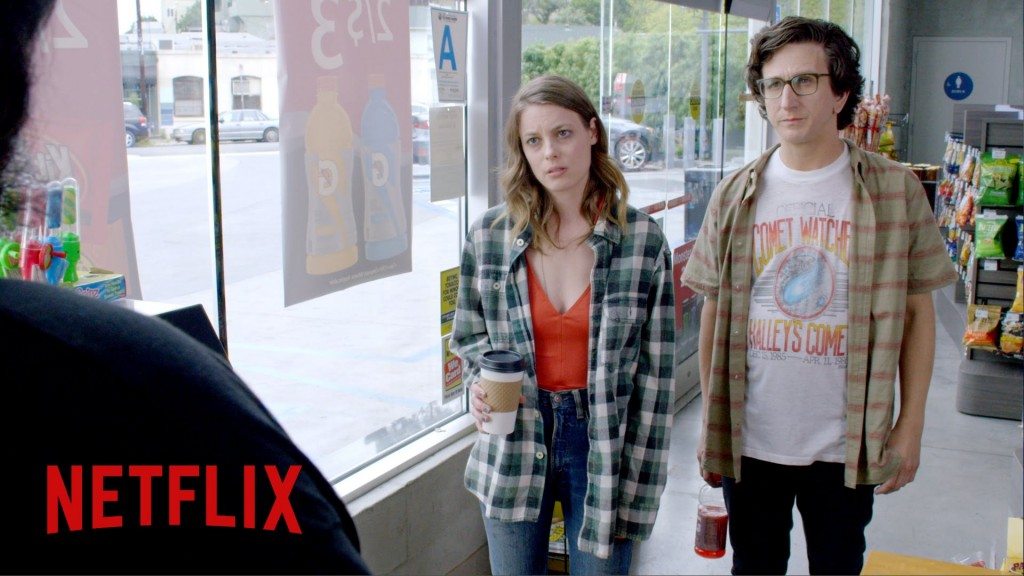 Love Netflix and the low cost? Well your local town and state hate it. Many towns and states count on the taxes they make from traditional pay-TV, and the more people who leave cable TV for streaming the less they make.

Now some cities, such as Chicago, are taxing Netflix and other video streaming services such as Amazon Prime and Hulu.

The newest city to tax Netflix is Pasadena, California. Last Thursday the city’s finance department decided to apply a 9.4% tax on “video services” such as Netflix, Hulu, and HBO NOW. The tax begins January 1, 2017.

At least 45 other California cities have been advised they could also tax their residents’ online viewing using the city’s existing tax rate for cable providers. Those cities include San Bernardino, Glendale, Santa Monica, Culver City, and Pico Rivera, according to a listing from MuniServices, the company that collects taxes for those municipalities. Their tax rates on video services range from 4.5 to 11 percent.

“As companies begin to provide services that look more and more like cable services, those fall under taxable services,” Dan Maynor an attorney assisting the city of Pasadena said. “There will be a whole bunch more that will be adopting them in a couple of months.”

As of right now there is no word on whether Netflix or other services will challenge the service but that seems unlikely. Netflix and others have just expected it in Chicago and the state of Pennsylvania.

Even with the new tax, cord cutting still has lower fees than traditional pay-TV, which can add up to over $40 a month on some customers’ bills; however, this does open the possibility of a flood of new taxes from local cities and states desperate to replace lost revenue.