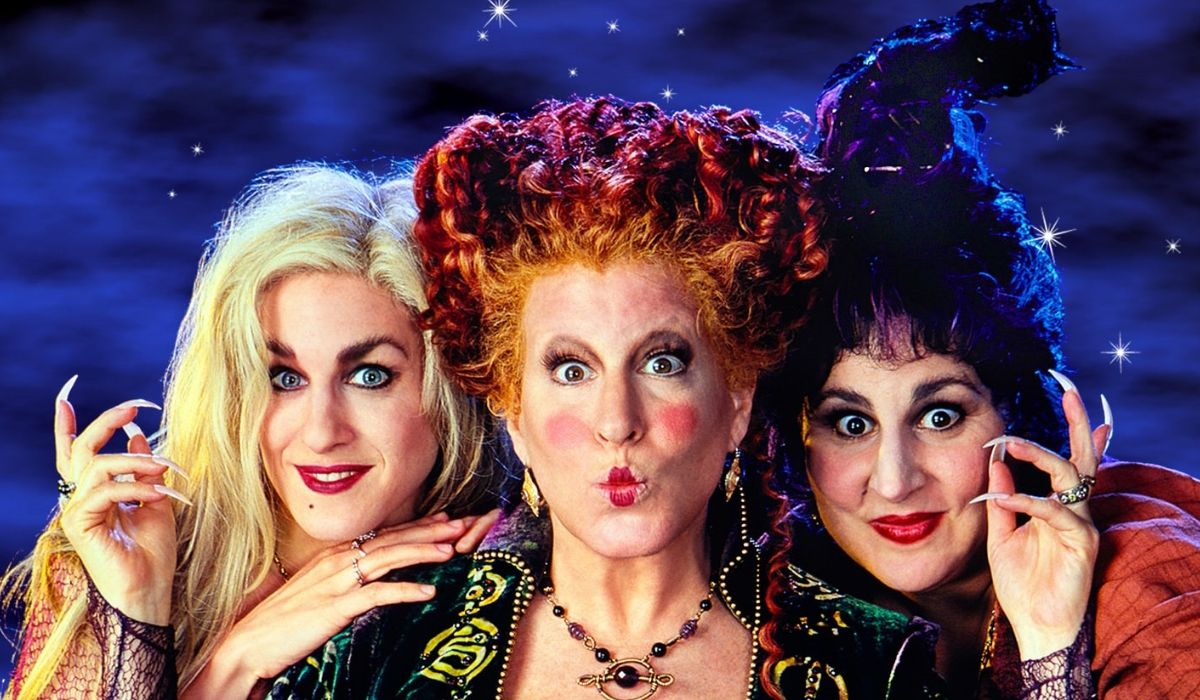 It’s official, Disney is going for round two on the 1993 Halloween favorite Hocus Pocus. According to reports, the movie is already in the early stages of production with Walt Disney movie studios and will be written by TV writer-producer Jen D’Angelo (Happy Together, LA to Vegas, Workaholics).

We don’t know yet whether it will be a sequel to the original storyline or just a remake. And we can only hope we will see appearances by  Bette Midler, Sarah Jessica Parker, and Kathy Najimy as our favorite Salem witches

Disney+ continues to build its library of reimagined classics, including the new live-action Lady and the Tramp that will be available exclusively on Disney+ at launch next month. Part of Disney’s strategy for driving customers to subscribe is based on nostalgia, so it makes sense they would want to remake classics like Hocus Pocus.

Will you watch a new Hocus Pocus on Disney+? Leave us a comment and let us know.