‘Stranger Things’ Writers are Dropping Hints About Season 4 on Twitter 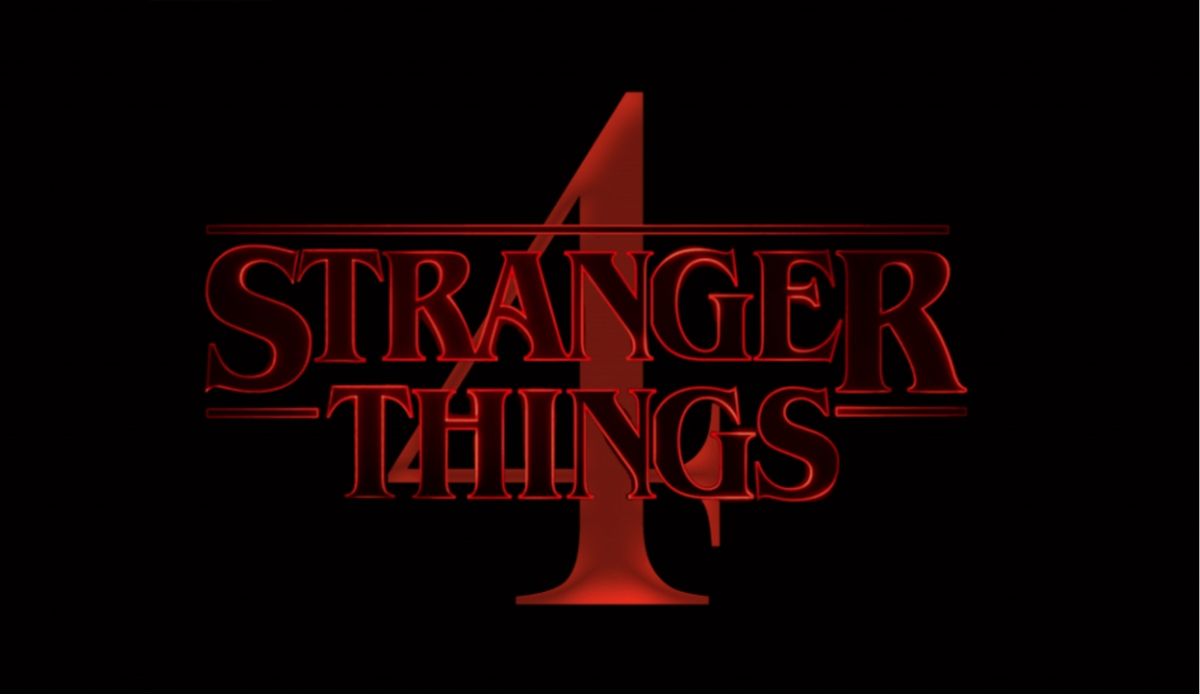 Last month, Netflix confirmed season 4 of ‘Stranger Things’ by dropping the trailer, and fans were shook. The simple 35 second trailer showed us a look into the Upside Down and ended with the ominous message, “We’re not in Hawkins anymore” set to bell chimes.

Some fans have taken that clue literally and interpreted the chimes as coming from Big Ben, a hint the gang will be across the pond in London perhaps?

Now this tweet from the writers throws us even more hints at big changes coming to the new season:

Could this mean season 4 will jump ahead in time? There’s no reason to think the original actors will be replaced, but they are growing older in real life. It’s very possible the new story line will give them a more mature look and write them as older teenagers.

Netflix hasn’t given an official release date for season 4 yet, but we can most likely expect it to drop sometime in 2020.

What are your theories on these clues? Let us know in the comments.