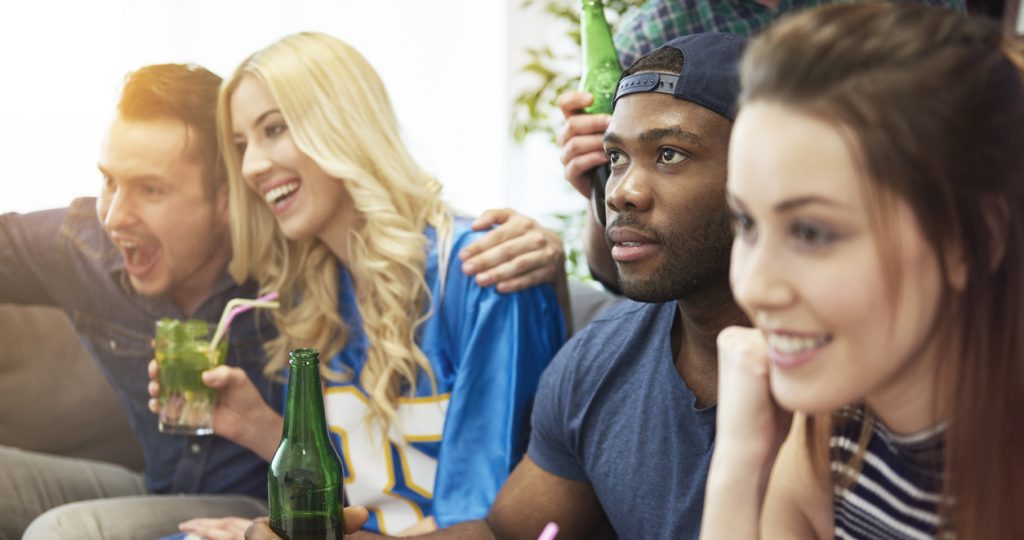 This week Conviva, a streaming data provider, sent Cord Cutters News an early look at their numbers for the NBA Finals.

What is most interesting is the fact that subscribers seem to be streaming the games longer. Compared to 2017, the 2018 NBA Finals have seen a 72% jump in concurrent streaming. This means more people are streaming at the same moment and likely points to more people watching the full game on streaming rather than just dropping in to see what is happening.

This jump in online streaming of the NBA Finals also ties in well with the NBA seeing a recent rebound in viewership in the 2017–2018 season. Many had speculated having the same two teams in the NBA Finals could bring viewer fatigue but for now the NBA seems to be winning big at least when it comes to streaming.

Read Previous Facebook is Launching FREE News Shows From ABC,… Read Next T-Mobile Has Expanded Their 5G Ready Equipment to…