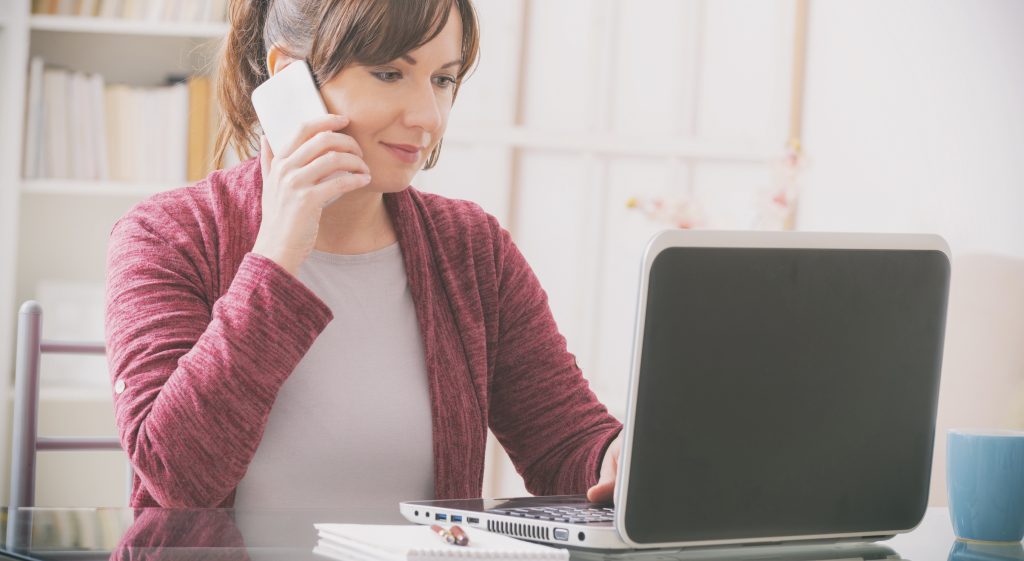 According to T-Mobile this new 600 Mhz Extended Range LTE will provide the foundation for their plans to roll out 5G later this year. This new equipment will make rolling out 5G just a matter of flipping a switch instead of having to visit each tower.

“We’re lighting up our new super spectrum for LTE and laying the foundation for 5G so fast we’re making the other guys’ heads spin – and with the LG V30, everything is coming together in record time,” said John Legere, president and CEO of T-Mobile. “While the carriers try to fake their way to 5G and back off unlimited to keep their networks from caving even more, the Un-carrier’s building the future of wireless and a bigger, better, faster, future-proof network.”

“After the devastating hurricanes that hit Puerto Rico last year, we saw an opportunity to rebuild the network better than new — to rebuild with 5G-ready gear. We’re laying the foundation for the island to become a technology and innovation hub in the future while adding coverage and capacity with 600 MHz LTE this year,” said Neville Ray, Chief Technology Officer for T-Mobile. “The team is working at record pace to deploy 600 MHz LTE throughout the country, and we’re already expanding the network and challenging the Duopoly in places they’ve never had to compete before.”

For at least T-Mobile the question of when will 5G start to go live is more about how quickly they can roll out 5G routers and hot spots for their customers. Now that the 600 Mhz upgrades are finished T-Mobile is ready to become a leader in 5G home internet.

“The US has hit another milestone with the historic rollout of 5G-ready technology in record-breaking time. The work we’re doing with T-Mobile on its low-band spectrum is paving the way for 5G in rural America and nationwide,” said Börje Ekholm, President and CEO of Ericsson.