T-Mobile is Expanding Cell Coverage at 100s of Sites 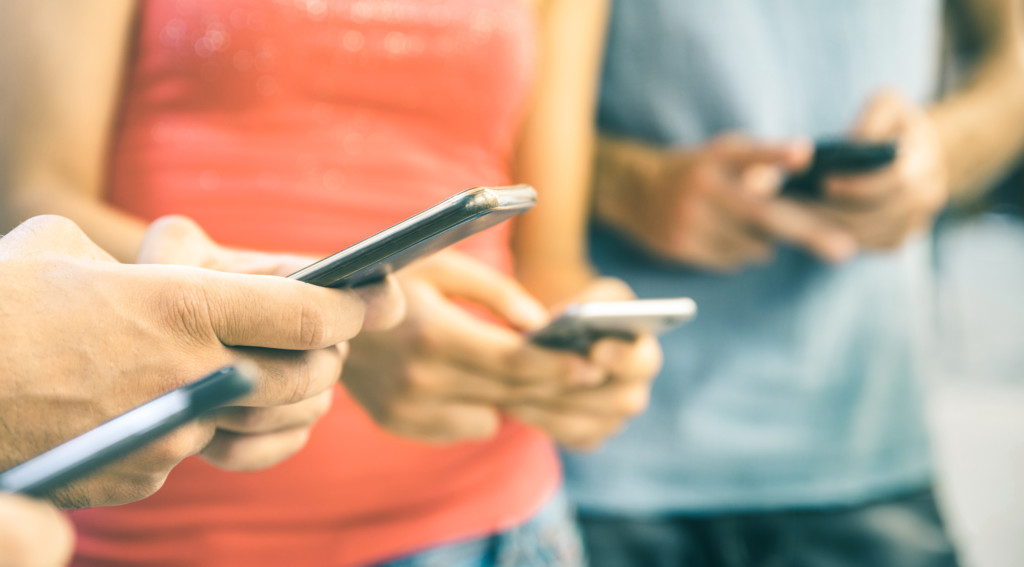 T-Mobile is continuing to expand their footprint around the united states by expanding lowband and midband to 100s of existing towers around the United States. This upgrade will help expand coverage and add faster LET to their existing network.

T-Mobile also announced that they will offer 20% off the first line and 50% off the next six lines for military families. Military families can also get the Samsung Galaxy S9, S9+, or S8 phones for half off through the end of May 2018.

T-Mobile is spending a lot of money to build up their network in preparation for 5G. From building up their current tower placemetn to buying new spectrum T-Mobile is doubling down on their cell coverage.