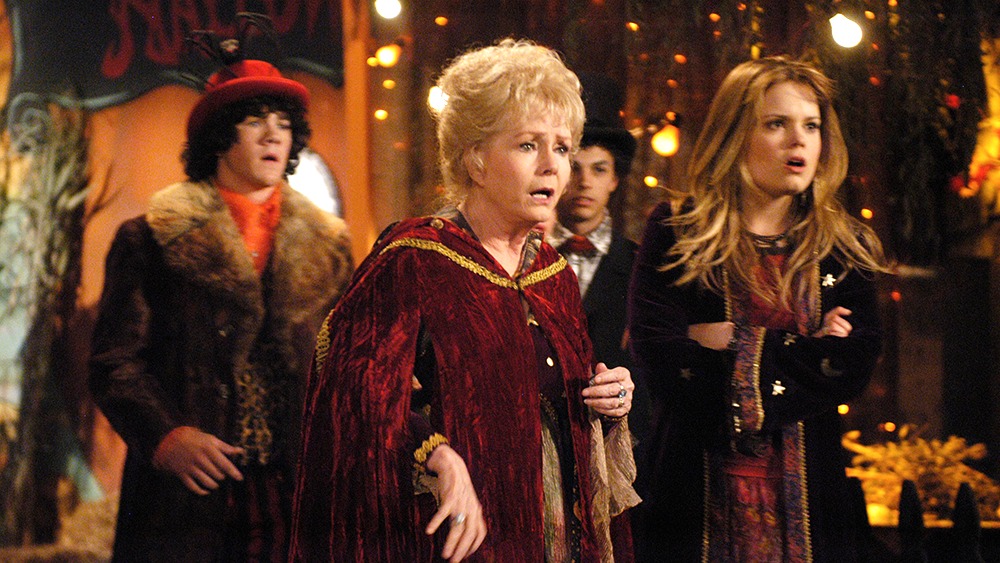 Looking for some great Halloween movies you can watch for free? Right now on YouTube, the Disney Channel is streaming all four Halloweentown movies. A great way to get your family ready for Halloween.

Here is the description the Disney Channel posted on YouTube:

Marnie (Kimberly J. Brown) and her siblings get a big shock when they follow their grandmother Aggie (Debbie Reynolds) home. They find out they come from a family of witches! Aggie’s home, Halloweentown, is the only place where supernatural beings can lead a `normal’ life, but trouble is looming, and on her 13th birthday Marnie not only finds she is a witch, but that she and her family are involved in a fight against the evil that is threatening to take over the world!

Here are the movies you will find on this live stream:

You can watch the live stream from the Disney Channel here: