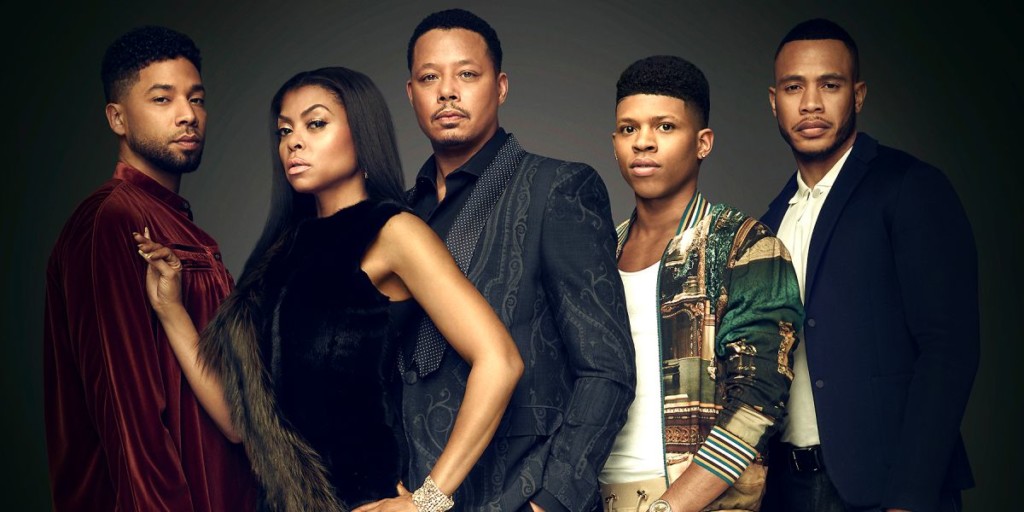 In December, Nexstar announced a deal to buy Tribune’s ABC, CBS, FOX, and NBC stations for $6.4 billion. Today, the DOJ approved the sale of Tribune-owned locals to Nexstar as long as Nexstar sells one or more local stations in 13 markets.

“Without the required divestitures, Nexstar’s merger with Tribune threatens significant competitive harm to cable and satellite TV subscribers and small businesses,” said Assistant Attorney General Makan Delrahim of the Justice Department’s Antitrust Division. “I am pleased, however, that we have been able to reach a resolution of the Division’s concerns, thanks in part to the parties’ commitment to engage in good faith settlement talks from the outset of our investigation.”

The deal is still not done because a judge must first approve the sale and the FCC must still complete its public-interest review.