The DOJ is Investigating Comcast Over its Dispute With Starz 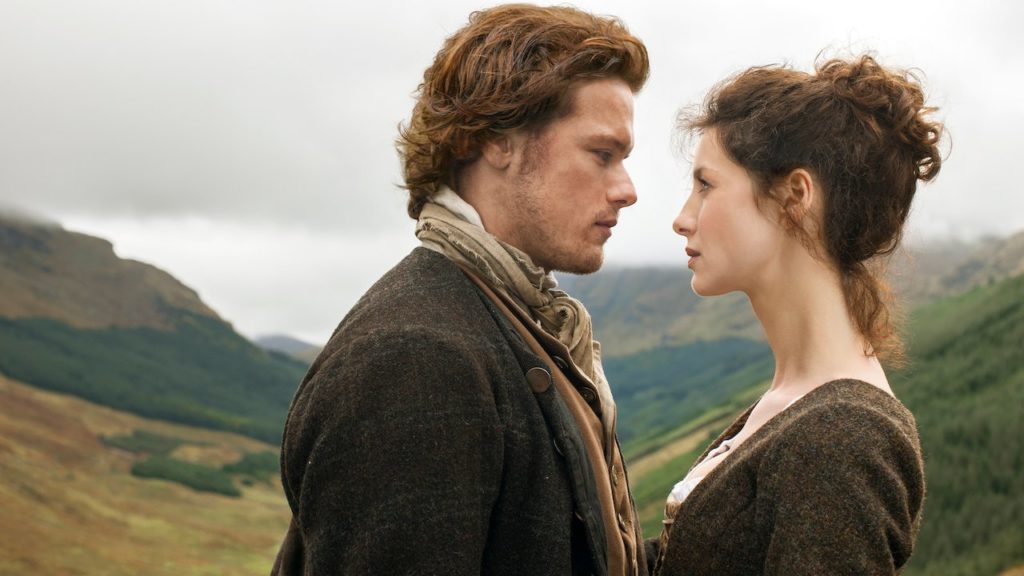 Back in August Cord Cutters News first reported that Comcast planned to move some channels including Starz to more expensive packages. Now this has happened as Comcast has removed Starz from some of its bundles. This is not the end of the story as Comcast and Starz still need to reach a new deal or Starz will be leaving Comcast altogether, even as a $12 a month add-on.

Now the Department of Justice has opened an informal inquiry into what is happening. Both Comcast and Starz have received subpoenas or requests for discovery according to the New York Post.

Comcast accounts for about one-third of all Starz customers. Losing Comcast customers could dramatically affect Starz going forward. Now several lawmakers including Sen. Susan Collins from Maine and Sen. Dianne Feinstein from California have raised concerns to the DOJ asking them to look into the conflict between Starz and Comcast.

Comcast is pushing the idea that this is just routine negotiations between the two companies. Starz is pushing back saying that Comcast’s removal of Starz from its packages with no refund is “unfairly depriving them of relatable programming that reflects their cultural experiences.”

Exactly what the DOJ hopes to do with an investigation is unknown but having the DOJ look over the shoulders of both companies could change how the talks progress.