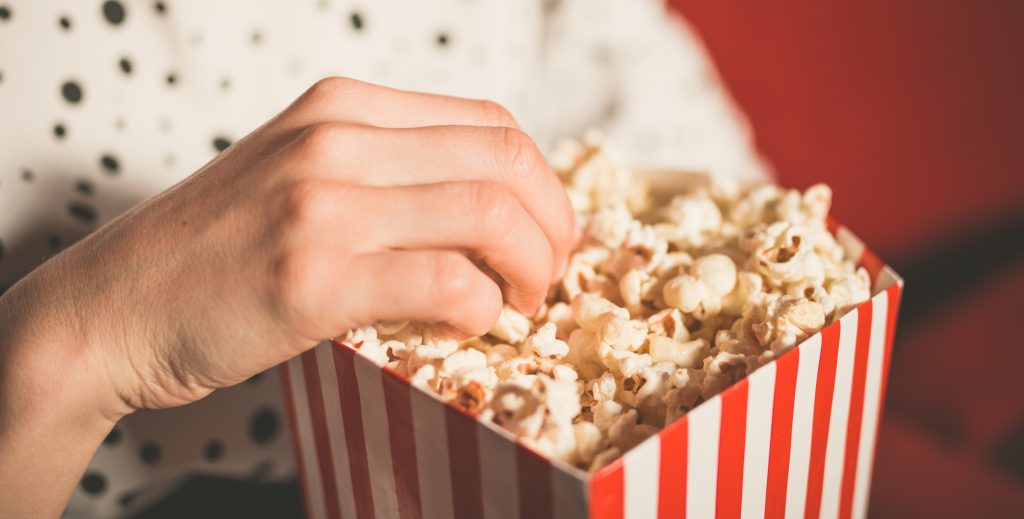 A new platform, focused on bringing European-produced movies to a wider audience, has been created in the EU. The platform, which will give access to more than 35,000 European titles from more than 150 video on demand services, is being compared to Movies Anywhere in America.

Lumiere VOD was developed as a result of the EU finding that on 29% of films appearing on European VOD services actually coming from Europe. 50% come from Hollywood.

Commissioner for Digital Economy and Society Mariya Gabriel said in a statement that “Europe is a major player in film production therefore we must ensure that European films and other audiovisual works attract the audience that they deserve.” This new platform could be one way to bring that European content to the wider audience that Gabriel says it deserves.

Lumiere VOD is set to be available to the public by the end of this year.