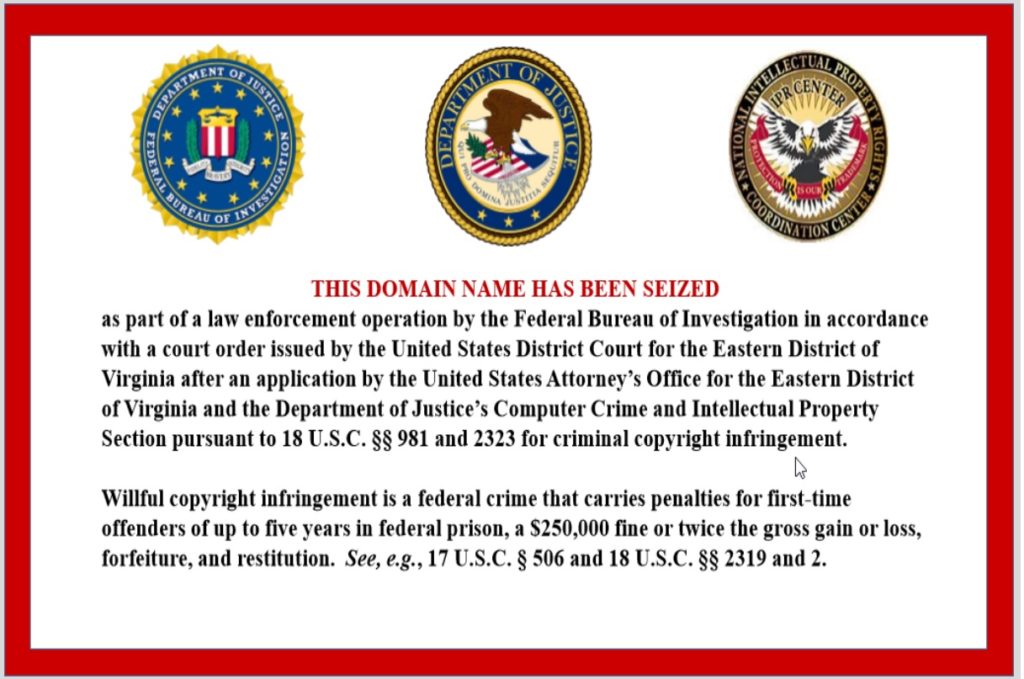 A few weeks ago the Department of Justice announced a Grand Jury has indicted eight people for allegedly running a pirate streaming service. The indictments said they ran Jetflix and iStreamItAll and offered over 100,000 movies and TV episodes to customers. According to the DOJ they claimed to have more customers than Netflix, Hulu, Vudu, and Amazon Prime. It was not that long ago that iStreamItAll was one of the most popular unofficial Roku Channels before it was removed from Roku Players and Roku TVs.

At the time of the inditement, iStreamItAll’s website said they had plans starting at $19.99 a month that included access to 117,970 TV Episodes, 10900 Movies, & ‘”current seasons daily updates from all of your favorite TV series.” Now the FBI has seized the domain in an effort to shut down the service as the court case goes forward.

According to the indictment, 8 people allegedly ran an entity called Jetflicks, an online subscription-based service headquartered in Las Vegas, Nevada, that permitted users to stream and, at times, download copyrighted television programs without the permission of the relevant copyright owners. One of them left and went on to create iStreamItAll, also known as ISIA.

This moves to prosecute iStreamItAll’s owners is a major step forward in the fight against piracy. In the past, most of this kind of cases happened in civil court with lawsuits. Now there are serious criminal charges. The outcome of this could have a major impact on the future of how piracy is fought in the United States.

Cord Cutters News will be closely following this case and will post updates as we learn more.