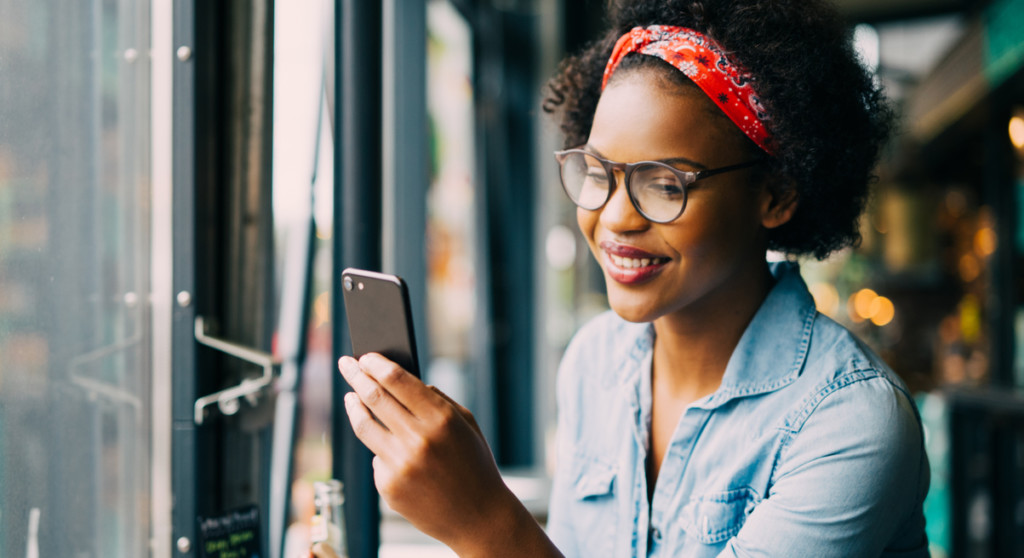 Today the FCC voted to officially approve of the Sprint and T-Mobile Merger. This paves the way for the merger to be finalized as the DOJ has already approved of the merger.

“The Commission found that the transaction will help close the digital divide and advance United States leadership in 5G, the next generation of wireless connectivity.  Specifically, T-Mobile and Sprint have committed within three years to deploy 5G service to cover 97% of the American people, and within six years to reach 99% of all Americans.  This commitment includes deploying 5G service to cover 85% of rural Americans within three years and 90% of rural Americans within six years.” The FCC said in a statement on its website.

The deal is far from done as multiple states and the District of Columbia have filed a lawsuit to block the merger on fears that it will lower competition resulting in higher prices. If this deal closes it would mean that DISH would become the 4th largest wireless provider in the United States. For now, we will have to wait and see what happens with the lawsuits trying to block the merger.