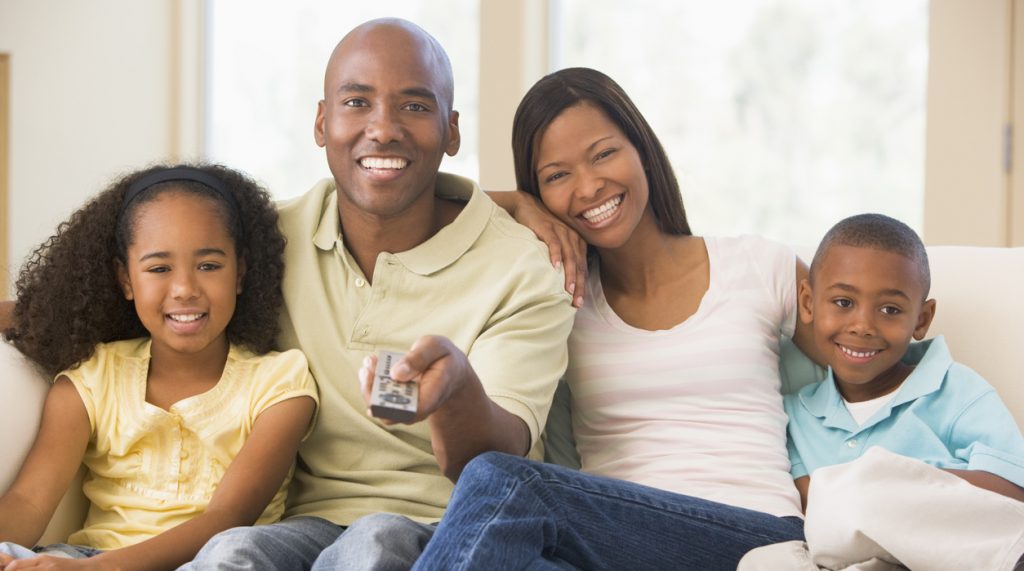 Today the FCC Chairman Ajit Pai announced that the FCC will vote on declaring streaming services like AT&T TV as “effective competition” to companies like Charter and Comcast. This would allow cable TV companies to be deregulated in areas that have limited competition like Hawaii and parts of Massachusetts. If this rule is passed, it would move live TV streaming services from their own category to now be considered as direct competition to cable TV companies in the eyes of the FCC.

“Charter has asked the Commission to find that it is subject to effective competition in the Hawaii and Massachusetts communities that it serves. Specifically, it points to the over-the-top streaming service offered throughout the country by AT&T, which provides video programming bundles comparable to those provided by cable operators. In three weeks, the Commission will vote on an order that would argue Charter is now subject to effective competition from AT&T’s streaming service. Adopting this order would be a major step toward the Commission recognizing the realities of the modern video marketplace, and the increasingly important role that streaming services are playing in it,” Pai said in a statement on the FCC website.

This vote will happen on October 25, 2019, as the FCC takes up several significant issues. Not only would change be used for deregulation but it could also be used to get more approvals for possible mergers like one between DISH and DIRECTV. If streaming services are real competition to cable TV, then the need for multiple satellite TV services would be reduced.

For now, we will have to see what the FCC does with this new rule and how it is interpreted if it is passed.

What do you think of this proposed rule change? Are live TV streaming services like AT&T TV legitimate competition to Charter and Comcast? Leave us a comment and let us know what you think.