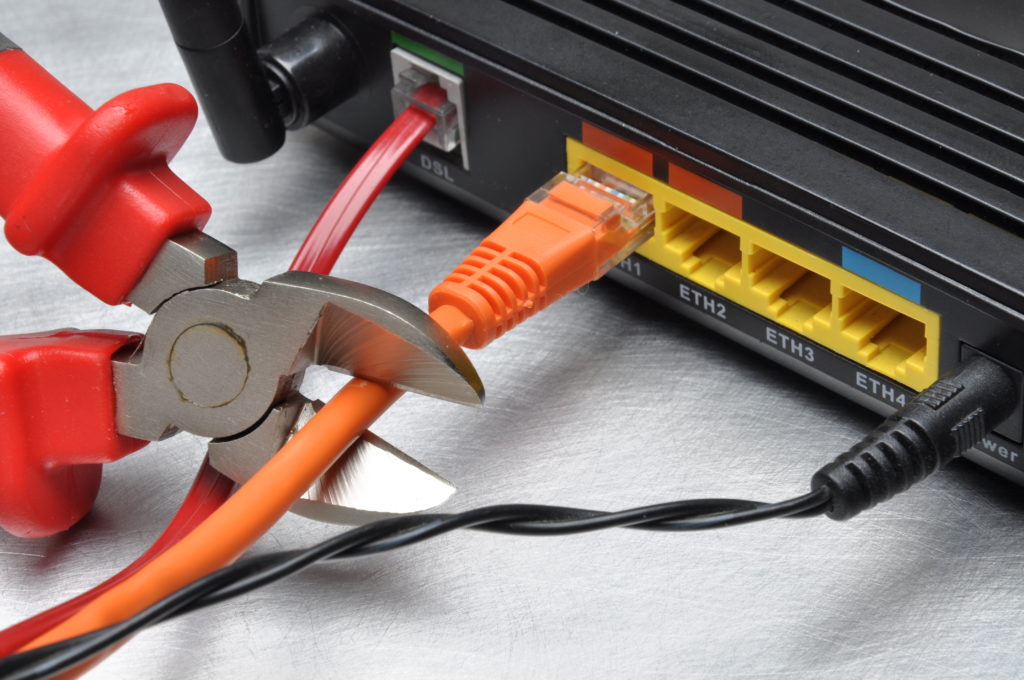 Today the FCC won a court ruling saying the FCC can end Net Neutrality. With this court ruling, the FCC’s right to move the Internet from a Title II service to a Title I service was confirmed. In short, this means the FTC now regulates the Internet instead of the FCC.

“We uphold the 2018 Order, with two exceptions,” the Court said in its findings on the case. “First, the Court concludes that the Commission has not shown legal authority to issue its Preemption Directive, which would have barred states from imposing any rule or requirement that the Commission “repealed or decided to refrain from imposing” in the Order or that is “more stringent” than the Order. 2018 Order. The Court accordingly vacates that portion of the Order. Second, we remand the Order to the agency on three discrete issues: (1) The Order failed to examine the implications of its decisions for public safety; (2) the Order does not sufficiently explain what reclassification will mean for regulation of pole attachments; and (3) the agency did not adequately address Petitioners’ concerns about the effects of broadband reclassification on the Lifeline Program.”

“Today’s decision is a victory for consumers, broadband deployment, and the free and open Internet. The court affirmed the FCC’s decision to repeal 1930s utility-style regulation of the Internet imposed by the prior Administration. The court also upheld our robust transparency rule so that consumers can be fully informed about their online options. Since we adopted the Restoring Internet Freedom Order, consumers have seen 40% faster speeds and millions more Americans have gained access to the Internet. A free and open Internet is what we have today and what we’ll continue to have moving forward. We look forward to addressing on remand
the narrow issues that the court identified.”

There was a minor win for the supports of Net Neutrality as the court sent the rules back to the FCC for some further proceedings to address a few questions about the effect that it will have on public safety. The court also struck down a provision blocking states from implementing their own net neutrality rules. This will allow states like California to impose laws to force net neutrality rules in their state.

California’s new net neutrality law prohibits slowing down or blocking access to content and a ban on zero-rating. The zero-rating ban would be the harshest net neutrality rule yet imposed—even the FCC did not ban zero-rating on wireless carriers. This would put an end, for example, to AT&T’s unlimited data if you use AT&T TV NOW.

Frontier Customers Can Save $10 Per Month on YouTube TV