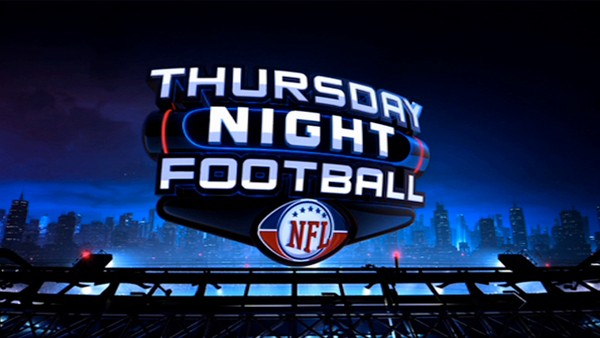 Rumor is Roger Goodell, the commissioner of the National Football League, was in Los Angeles this week to talk with Yahoo about possibly streaming Thursday Night Football. This will either be an over-the-top service free for all to see or possibly with a subscription service.

Roger Goodell was in SF today meeting with Yahoo execs, others about potential for adding over-the-top streaming to Thursday game package.

Yahoo already has a history of streaming football games for the NFL including Sunday night games and Sunday morning London games. Bringing Yahoo in makes sense because they seem to have the backbone to support the demand and close ties with the NFL.

Starting at Week 10 the NFL switched their Thursday Night Football games away from CBS to the NFL Network, resulting in skyrocketing piracy and dropped viewership. So the NFL seems to be firing back with a plan to legally bring in the eyeball and sell ads against it. (Something other sports should take note of.)

While right now nothing is set in stone, it seems like the NFL is trying to rush a deal together in order to get it out before the end of the season. Hopefully in a few weeks, or maybe sooner, we will be able to legally watch NFL games online without a cable subscription.