The NFL Network May Be Coming to Sling TV 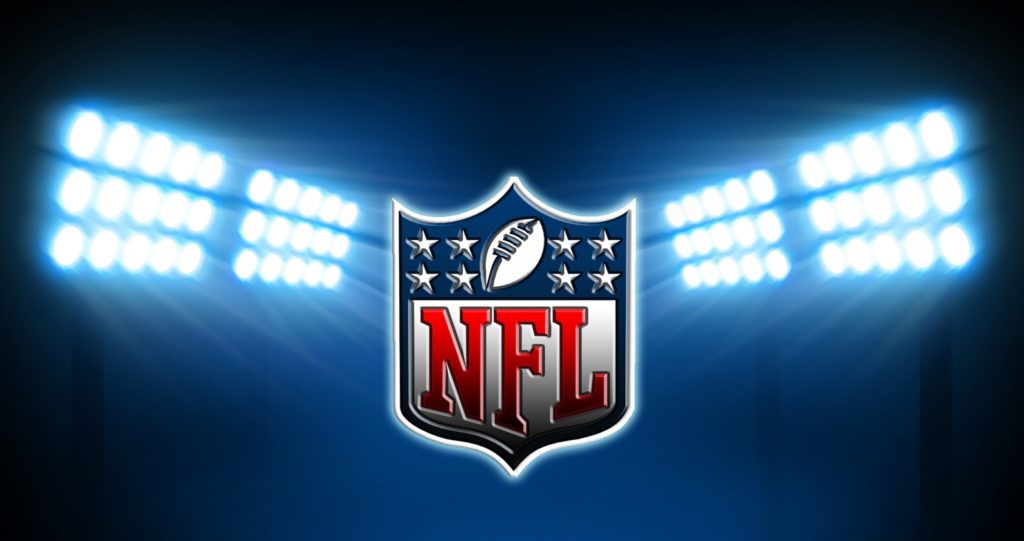 This week the NFL Network went dark on Dish Network after their contract ended without a new contract in place.

“As the only network 100% dedicated to coverage of America’s most popular sports league, NFL Network is committed to serving the millions of NFL fans by reaching fair distribution agreements with the pay-TV industry,” the league said in a statement.

“Our contract with NFL Network has expired,” Dish explained in a statement to Engadget. “We remain open to a fair offer that allows us to carry this content at an appropriate value to our customers.”

Now it is rumored that Dish is also tying to get a deal  to bring the FL Network to both Dish Network and Sling TV ahead of the 2016 season. Although there is no official word, Dish does seem to see their future in Sling TV and is pushing hard to bring content to Sling TV.

This would not be the first time the NFL Network would agree to online streaming. Last week VIDGO announced that they would include the NFL Network in their new live TV streaming service that is expected sometime this summer or fall.

Right now both sides are in negotiations and anything could happen, but Sling TV subscribers should keep their fingers crossed even if nothing is announced when the NFL Network returns to Dish Network because the NFL network, like Viacom channels, could come to Sling TV at a later date.