The Office Is Safe On Netflix, For Now 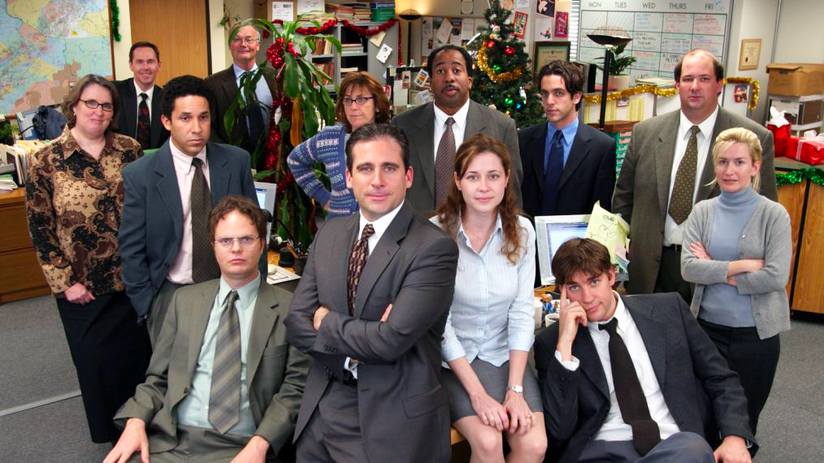 Over the past couple days, stories about The Office leaving Netflix have been popping up all over the internet and fans have some questions.

The show is owned by NBC Universal, and Netflix currently has a licensing deal that will make the show available until 2021. While there have been rumors about the show being pulled early and used to boost interest in NBC’s own streaming service, NBC, Comcast, and Netflix are all reassuring fans of The Office that they won’t have to say goodbye to the show anytime soon.

While we know that NBC is preparing to launch their own streaming service in 2020, that doesn’t necessarily mean that we’ll be losing NBC content elsewhere.

During a quarterly investor’s meeting, Comcast CEO Brian Roberts commented that the same shows would appear on NBC’s streaming service, but that there likely wouldn’t be exclusive deals from the start. Roberts and NBC Universal CEO Steve Burke said that licensing content to streaming services including Netflix and Hulu would continue to be a part of their strategy, as reported by The Verge.

Netflix reached out directly to fans with this tweet:

Hello it's me with your regularly scheduled reminder that The Office will be on Netflix until 2021 — at least!

It’s not surprising that fans are worried about the show leaving the streaming platform. According to Nielson reports from The Wall Street Journal, The Office is streamed more than any other show available on Netflix. Friends, Grey’s Anatomy, NCIS, Criminal Minds, Orange is the New Black and Shameless (tied), Supernatural, Parks and Rec, and Ozark round out the top 10.

When looking at which shows make that top ten list, it’s important to keep in mind that viewers tend to go back to the tried and true series that they’re comfortable with. However, it’s the Netflix originals and new episodes that are continually drawing in new viewers and finding spots on the list of most watched titles.

“Looking at overall watch time skews towards titles with many seasons. Most Netflix originals have three or fewer seasons at most. It’s why we focus on the individual shows or films members watch, as opposed to how much time they spend on one series versus another. And if you look at most watched titles, Netflix originals accounted for 10 out of 10 in the last quarter, or 21 out of the top 25,” noted a spokesperson for Netflix.