The Oscars Votes to Not Block Netflix From The Award Show 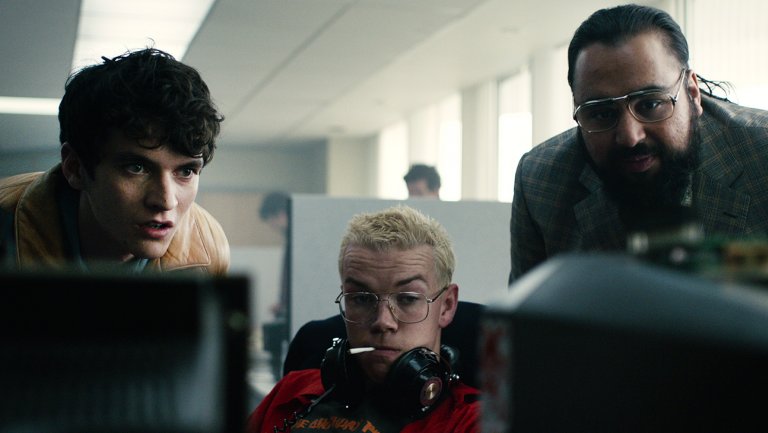 Over the last few months, Steven Spielberg has reportedly been pushing rules that would restrict movies that debut on Netflix and other streaming services from The Oscars. Now the votes are in and the Academy of Motion Picture Arts and Sciences has voted not to change its rules for winning an Oscar. These rules would have made winning Hollywood’s top prize more difficult or some say even block services like Netflix, Hulu, and Amazon from the Oscars.

“We support the theatrical experience as integral to the art of motion pictures, and this weighed heavily in our discussions,” Academy President John Bailey said in a release.

This vote comes after the Department of Justice sent a letter to The Oscars about the rule changes concerning antitrust laws under the Sherman Act that prohibits anticompetitive agreements among competitors. Some in the industry argued that movies that air on streaming services should not be included for Oscar contention since they did not play in movie theaters.

As Netflix, Hulu, Amazon, and others grow they are no longer just challenging TV studios but also blockbuster movies. Some in the industry seem to be unhappy about that, but the question now is at what point would efforts to block Netflix from award shows break the Sherman Act and be seen as an antitrust issue.

For now, it looks like Netflix will once again get an opportunity to win Oscars for their moves.