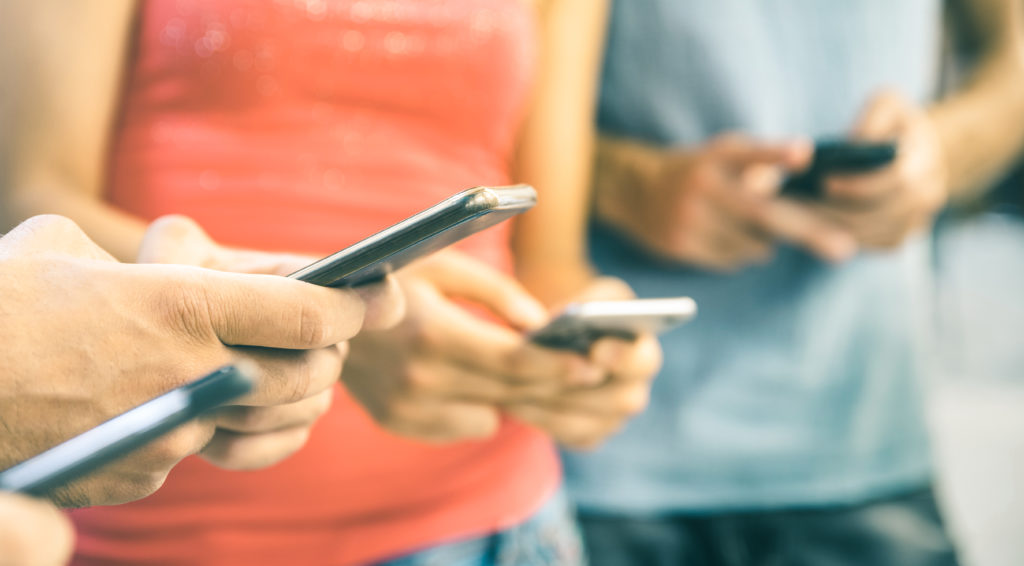 This week, the FCC approved the T-Mobile and Sprint merger, following approval by the DOJ. With those approvals, the merger now faces one more obstacle – a lawsuit filed by 15 states and Washington D.C to stop the merger.

Originally, a trial was set for October 2019. An attorney representing the state attorneys general filing the lawsuit requested a later date, saying that the timeline was “unworkable.”

The hearing is now scheduled for December 9, 2019. T Mobile has said that they plan to close the merge 6 days later.

The lawsuit argues that the merger between the third and fourth largest wireless carriers would reduce competition, resulting in higher prices for customers. T-Mobile and Sprint maintain that the merger would allow them to bring wireless access to a larger percentage of the country. T-Mobile has commented that they are committed to keeping costs low.

Ahead of the hearing, T-Mobile has worked out deals with two of the original 18 states (including D.C), Mississippi and Colorado. The two dropped out of the lawsuit after reaching those deals.

T-Mobile CEO John Legere celebrated the news of Colorado dropping out of the lawsuit by tweeting “CO knows that New T-Mobile will create jobs and deliver 5G to rural areas of the state-and beyond!”

New York Attorney General Letitia James responded by arguing that the deal with Colorado wouldn’t resolve “nationwide harms,” according to a report from Reuters. “We remain committed to challenging this merger, and have continued to develop strong evidence that it is bad for consumers, bad for workers, and bad for innovation,” she said.