The TV Network Buzzr is Launching a FREE Online Stream 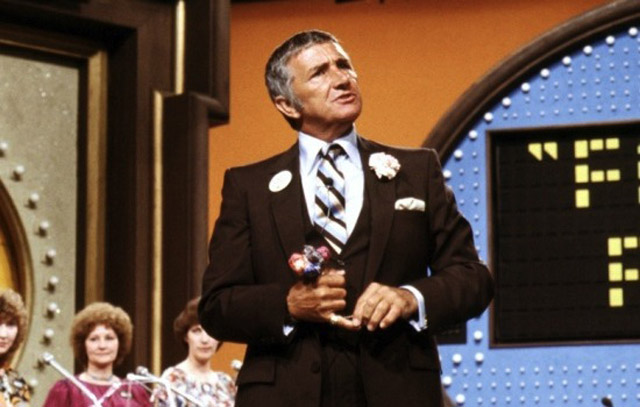 If you love game shows Buzzr is the network for you. Previously if you wanted to watch Buzzr you had to hope it was available with your antenna. Now Buzzr has announced that starting June 1st 2018 you will be able to watch Buzzr for free on their website BuzzrPlay.com.

Buzzr is following in the footsteps of Comet and Charge by offering a free streaming option online. Hopefully, Buzzr also launches free apps on streaming players like the ones offered by Charge and Comet.

BUZZR is a pop culture time capsule – an unending celebration where viewers can play along to some of FremantleMedia North America’s vast portfolio of more than 40,000 iconic game show episodes, which are shown around the clock. Featured titles include Family Feud, where you won’t want to miss the outrageously fun Richard Dawson kissing every female contestant; What’s My Line, featuring cultural icons becoming time-stamped contestants/panelists like a 29-year-old whip-smart Betty White and a young Muhammad Ali; as well as famed titles To Tell the Truth, Match Game, Password, Beat the Clock, Blockbusters and Card Sharks.