The Weather Channels Is Coming To Sling TV 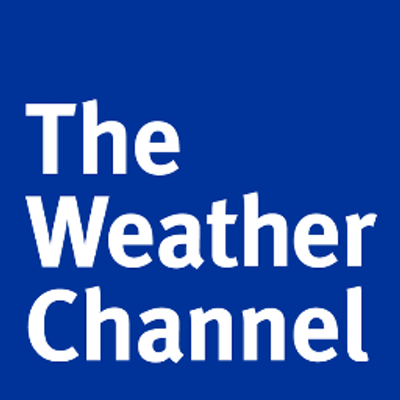 Update: Sling TV has confirmed that The Weather Channel will be added to Sling TV.

No official word has come from Sling TV about the Weather Channel or its future on Sling TV. If it is not added to the core $20 package, it will likely be added to the News and Information add-on; available for an extra $5.

Many had expected Weather Nation or maybe even the new AccuWeather channel to someday join Sling TV, but it looks like The Weather Channel got there first. This likely may have closed the door for the other channels.

We have reached out to Sling TV for comment and will update the story when we know more.