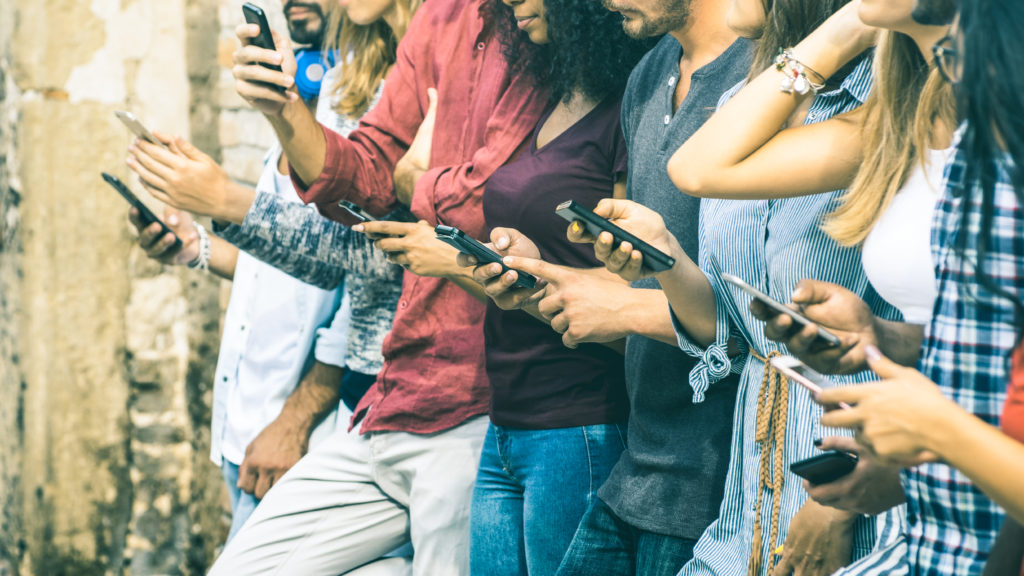 Yesterday the FCC voted to approve the merger of Sprint and T-Mobile. This paved the way for the deal to be finalized as the DOJ has already approved of the merger. According to the FCC Sprint and T-Mobile have also agreed that within six years, 90% of Americans would have access to mobile service with speeds of at least 100 Mbps and 99% of Americans would have access to speeds of at least 50 Mbps.

Now T-Mobile says they will announce their plans for a “New T-Mobile” that will combine T-Mobile and Sprint tomorrow at 10 AM Eastern. According to T-Mobile, this New T-Mobile will offer a “real, nationwide 5G for All, the New T-Mobile will open massive wireless highways and lower prices for ALL Americans. We can ignite innovation and challenge a failed status quo. A status quo that opponents of this merger want to preserve. A status quo that has left too many Americans looking across a Digital Divide, paying too much for too little, with too few options, tolerating terrible treatment and believing it can’t change. It can change. It should change.”

The deal is far from done as multiple States and the District of Columbia have filed a lawsuit to block the merger on fears that it will lower competition resulting in higher prices. If this deal closes it would mean that DISH would become the 4th largest wireless provider in the United States. For now, we will have to wait and see what happens with the lawsuits trying to block the merger.

Cord Cutters News will have full coverage of everything T-Mobile announces tomorrow.