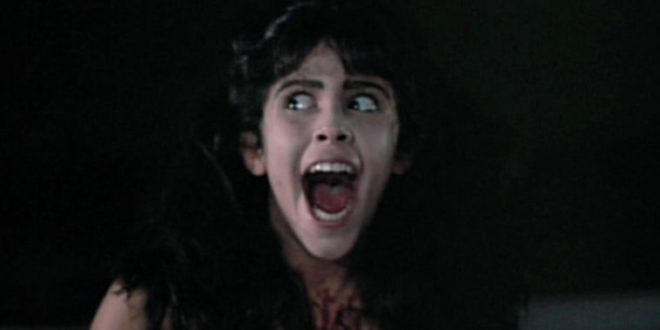 Tubi the free movie and TV show streaming service yesterday announced Halloween Horrorfest 2017. This year they have over 600 horror movies to get you ready for Halloween all 100% free. All of this aviliablie on devices like Roku, Apple TV, Chromecast, Xbox 360, Xbox One, Sony, PlayStation 4, Samsung and Amazon Fire TV and on the web at tubitv.com.

Here are some of the highlights from this years Halloween Horrorfest:

KILLER WOMEN, FINAL GIRLS: Whether appearing as the final girl or the villain, women are the bloody heart of these horror movies.

FAMILY FRIGHT NIGHT: If the kids can sit still with all that candy they’ve eaten, they can watch these family-friendly movies and shows on Tubi, all perfect for the month of October.

COMEDY OF HORRORS: Take a break from the screams with a few laughs while watching these funny, fearsome films.