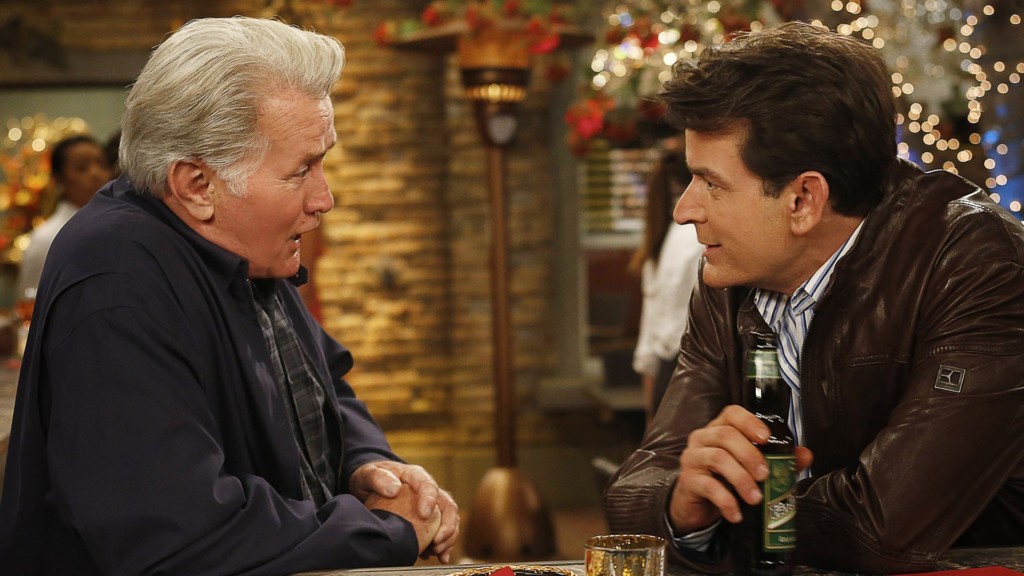 Today Tubi announced that they have added Lionsgate Television’s Anger Management to its lineup. You will now be able to watch all 100 episodes on Roku, Fire TV, iOS, Android and more now for free on Tubi. Here is a quick look at Charlie Sheen’s Anger Management Show:

“We’re excited to be adding Anger Management to our comedy offering with 100 episodes absolutely free to Tubi customers,” said Adam Lewinson, Chief Content Officer, Tubi. “This is just one of many popular series we’re adding to our rapidly growing library of premium content.”

In Anger Management, award-winning actor Charlie Sheen stars as “Charlie,” a non-traditional therapist specializing in anger management. He has a successful private practice, holding sessions with his group of primary patient regulars each week, as well as performing pro bono counseling for an inmate group at a state prison. Charlie thrives on the chaos in his life while still battling his own anger issues. His life is complicated by his relationships with his own therapist/best friend (Selma Blair), an ex-wife whose positive outlook but poor choices in men frustrates Charlie (Shawnee Smith), and their 13-year-old daughter who has OCD (Daniela Bobadilla).