Tubi Is Now The Exclusive Free Home Of The Apprentice 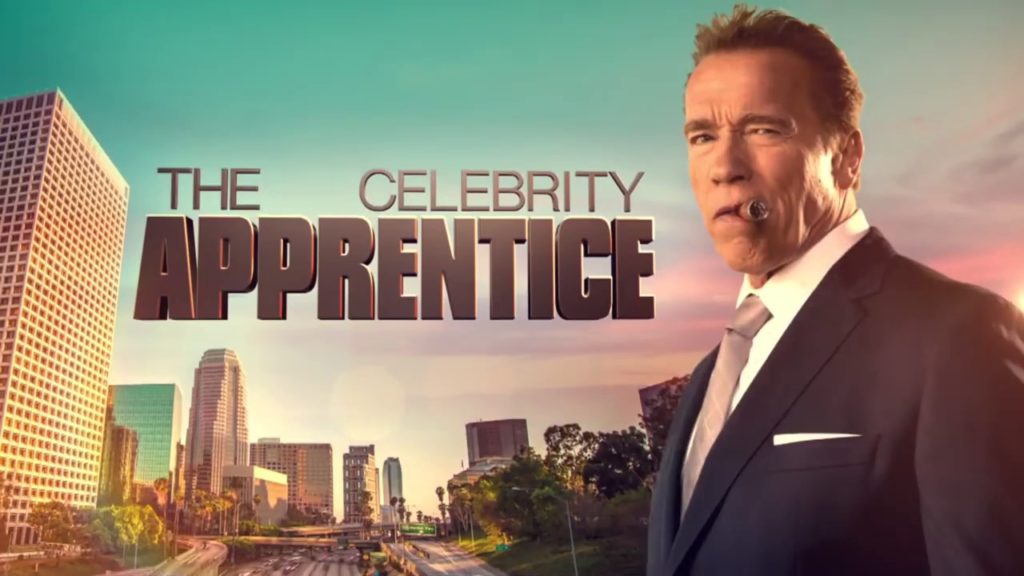 Tubi has announced that The Apprentice and The Celebrity Apprentice are now available exclusively to Tubi customers completely free.

In a content deal with MGM Television, Tubi has become the exclusive home for all 15 seasons of The Apprentice franchise. That includes both the original series and the celebrity version with contestants including Geraldo Rivera, Cyndi Lauper, Arsenio Hall, Lil Jon, and Trace Adkins. The Apprentice is a competition show with a group of contestants showing their business skills and entrepreneurial spirits.

The show premiered in 2004 on NBC, with Donald Trump hosting the first 14 seasons. The 15th season was hosted by Arnold Schwarzenegger.

“In our quest to democratize content and make more premium content accessible, we are making a big push into the reality television space,” said Farhad Massoudi, CEO, Tubi. “The Apprentice is our second big series announcement this month, and we will have more in the near future.”

These 15 seasons of The Apprentice and The Celebrity Apprentice add to the Tubi library of more than 12,000 movies and TV series.