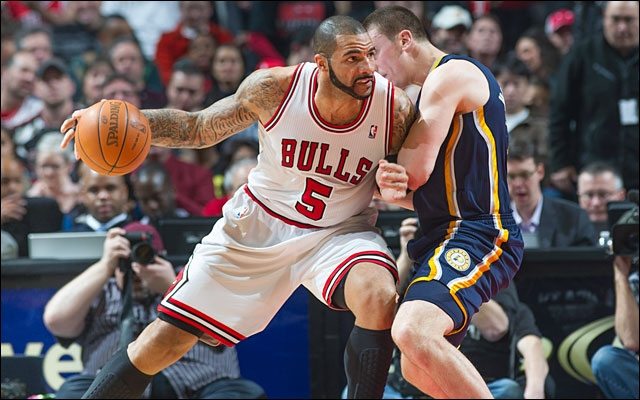 Reports from Recode say that Twitter is in talks with the NBA and Major League Soccer to stream games live to cord cutters on Twitter.

Right now all cord cutters can do is hope, but pressure is building on sports leagues like the NBA to do more to reach cord cutters as subscriptions to ESPN decrease. Recently, it was revealed that over 10,000 subscribers cancelled ESPN every day in the 1st quarter of 2016. As the number of cord cutters grows, more services will become available to them.