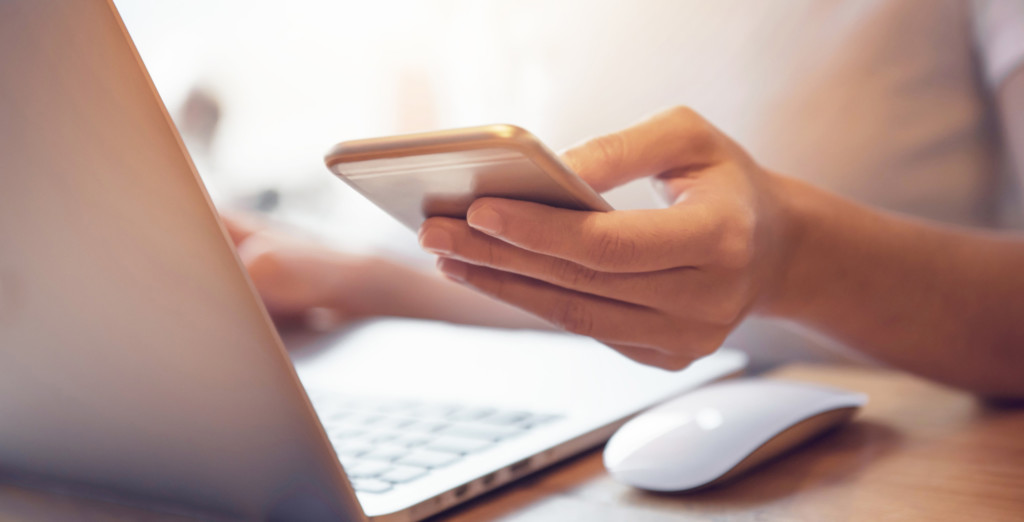 Earlier this year, Verizon announced that they have decided not to launch their long-rumored live TV streaming service. Verizon instead announced that they planned to team up with an existing TV provider such as Sling TV, PlayStation Vue, or YouTube TV. Verizon’s goal is to offer a TV service with the launch of their 5G home internet service later this year.

Now it is being reported that Verizon is in talks with Apple and Google to partner up with their upcoming 5G launch. The partnership with Google seems straightforward, especially because YouTube TV would be a great fit for Verizon. There is also a close relationship between Google and Verizon that will help make a deal to offer YouTube TV with Verizon 5G.

What is interesting are the talks with Apple. Many are saying it is for some type of TV service. Yet it was recently announced that Apple had decided not to launch a live TV service. Like Amazon, it was reported that Apple decided the cost was not worth the effort.

We will just have to wait and see what happens next.