Viacom Has Completed Their Purchase of Pluto TV 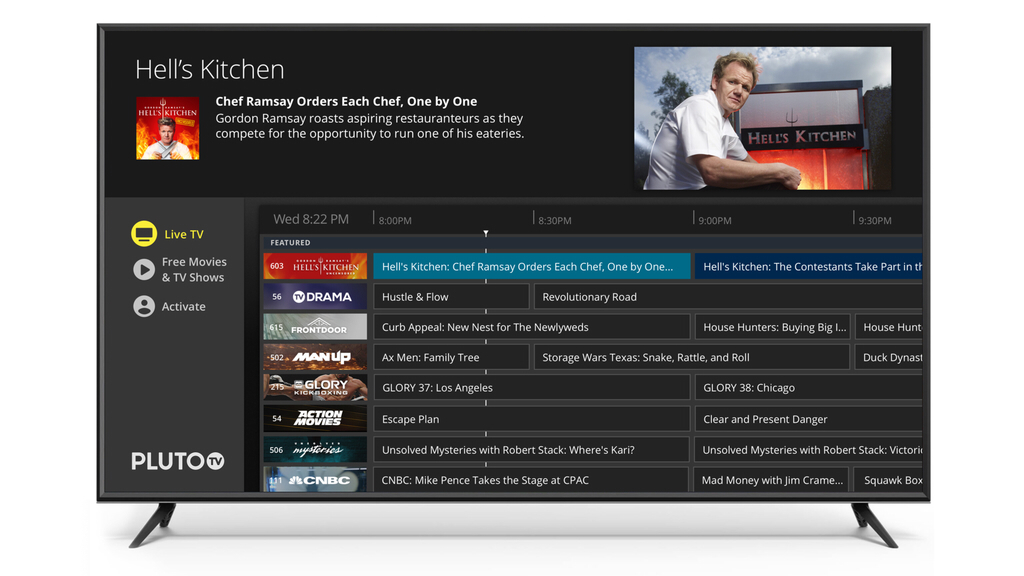 A few weeks ago Viacom announced a deal to buy the free streaming services Pluto TV. Today Viacom announced that they have closed on that deal and now own Pluto TV for $340 million in cash. This deal will give Viacom full control over Pluto TV and its future. For some time now Viacom has hinted at plans for a free streaming service now it seems that buying Pluto TV is how they will do it.

“The completion of this deal marks an exciting next step in Viacom’s evolution and a powerful opportunity for us to extend our consumer reach and broaden our ability to add value across the industry as the media landscape continues to segment,” said Bob Bakish, Viacom President and CEO. “Together with Pluto TV, we look forward to becoming a stronger partner to distributors, advertisers, content providers and audiences around the world.”

A few weeks ago when this deal was first announced the CEO of Pluto TV said: “Since our launch less than five years ago, and particularly over the past year, Pluto TV has enjoyed explosive growth and become the category leader in free streaming television,” said Pluto TV CEO and Co-Founder Tom Ryan. “Viacom’s portfolio of global, iconic brands and IP, advanced advertising leadership and international reach will enable Pluto TV to grow even faster and become a major force in streaming TV worldwide. Viacom is the perfect partner to help us accomplish our mission of entertaining the planet.”

Viacom has been clear they that they plan to keep Pluto TV free. Viacom’s CEO Bob Bakish went on CNBC and pushed the idea of how Pluto TV as a free service is important to Viacom. “We love how (Pluto TV) fits in with over 12 million active users,” Bakish said. “We have a ton of (ads) to sell and that is where Pluto TV comes in.”

For now, I wouldn’t look for anything to change in the short term. Hopefully, this means more Viacom content will be coming to Pluto TV soon.