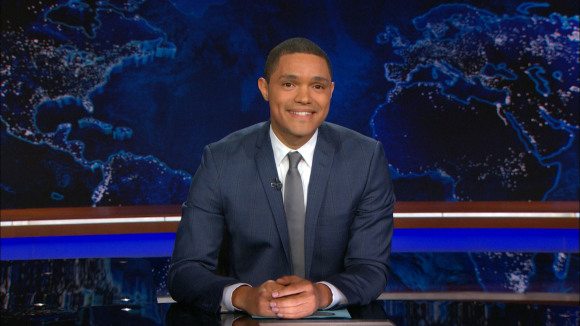 Just over a year ago, Viacom pulled their programming from PlayStation Vue and Hulu. According to Viacom at the time they wanted to focus on cable TV service instead of streaming services. Now it looks like Viacom is having second thoughts.

This week Viacom’s CFO Wade Davis said that Viacom expects that Comedy Central, MTV, and Nickelodeon will eventually be added to Hulu and YouTube TV. Well, that is good news for many it is important to mention that Davis did not mention PlayStation Vue.

So what is holding Viacom back right now? There is likely to main issues holding Viacom back. First Viacom is pushing for a merger with CBS. It is possible they want to finish the merger before they agree to any new deals. Viacom is also likely hoping to hold out for a better deal to get more money from YouTube TV and Hulu.

How vital are Viacom channels when you pick a live TV streaming service? Leave a comment and let us know what you think.