‘Vice Investigates’ is Coming to Hulu 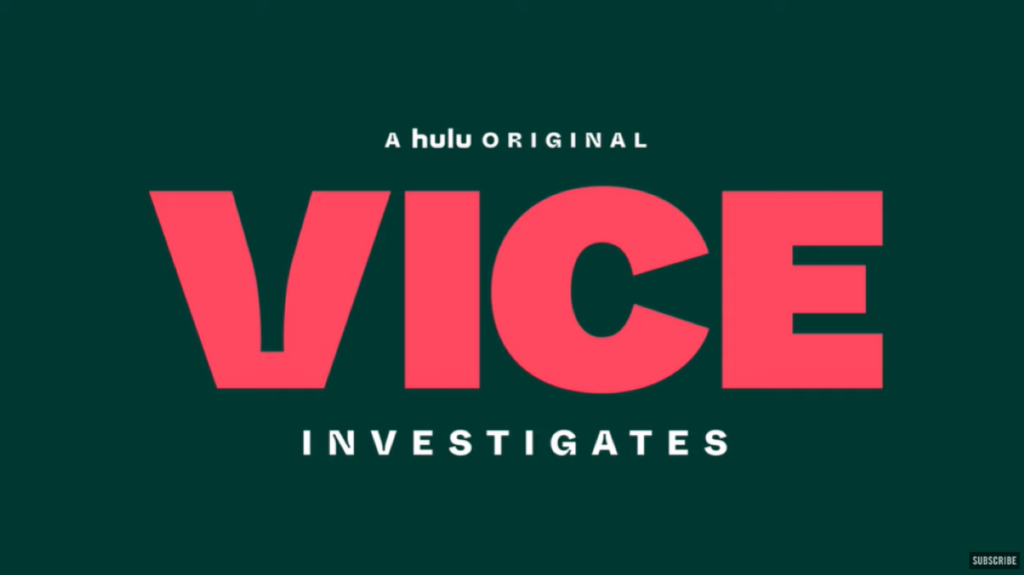 Vice is developing an investigative reporting series that will debut on Hulu on November 1.

The Hulu Original will come from the producers and correspondents of Vice News. Vice Investigates will cover a wide range of topics in the 10 episode series, from politics to K-Pop.  Three episodes will be available on November 1, with a new episode airing each month for the remainder of the series.

The first three episodes will focus first on an interview between Vice co-founder Shane Smith and Jared Kushner, then fires in the Amazon, and hip hop in Russia.

You can get a glimpse of the new series in a trailer from Hulu:

This is just one series from the Vice and Hulu partnership. The two media companies made a deal for several programs from Vice Media to air on the streaming platform after breaking away from HBO.