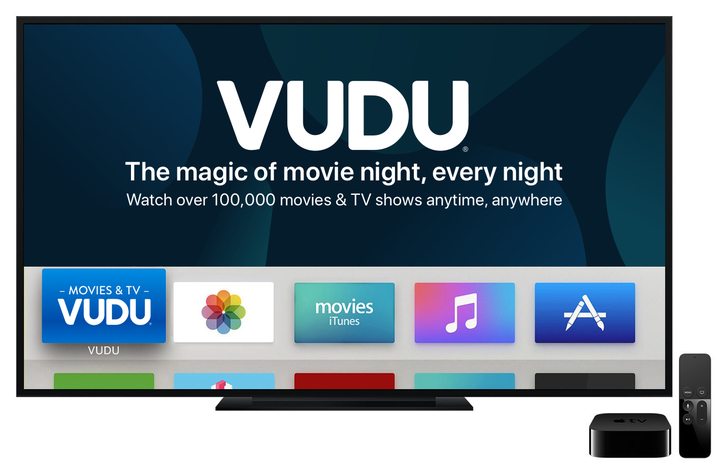 Today Variety reported that Walmart is partnering with the Rafi Fine brother duo to create choose-your-own-adventure videos. According to reports, FBE will create 12-plus interactive TV pilots that will stream on Vudu in the future.

These pilots could be turned into full TV shows if Walmart decides to pick up the show. According to reports shooting for these shows could start as soon as later this month.

Back in May, Walmart announced at NewFront in New York City that they are making 12 original shows and movies that will stream on Vudu in 2019. These new choose-your-own-adventure shows seem

These shows and films will focus on early childhood, kids and family, content in what Walmart is calling parents programming. These new original shows will include unscripted shows from Queen Latifah (Friends in Strange Places, a travel show with her celebrity friends, finding amazing experiences in unique places) and Randy Jackson (Turning Point with Randy Jackson, an exploration of the artistic journey of some of the most creative minds in America), alongside other scripted programming.

Vudu is also making a new kid-friendly movie, Adventure Force 5, from the visual effects team behind Game of Thrones. And speaking of kids, Nickelodeon’s Blue’s Clues is coming back to screens as Blue’s Clues and You!, and we’re excited to be debuting this new incarnation on Vudu before its premiere on Nickelodeon in November.

Walmart is also working with Evangeline Lilly in Albedo, a genre-bending crime thriller, set 150 years in the future. Variety is also coming to Vudu with a new show called First Look, coming this Fall, which will spotlight all things happening in entertainment and across the Walmart enterprise.

We still do not have a date as for when these shows will come to Vudu.