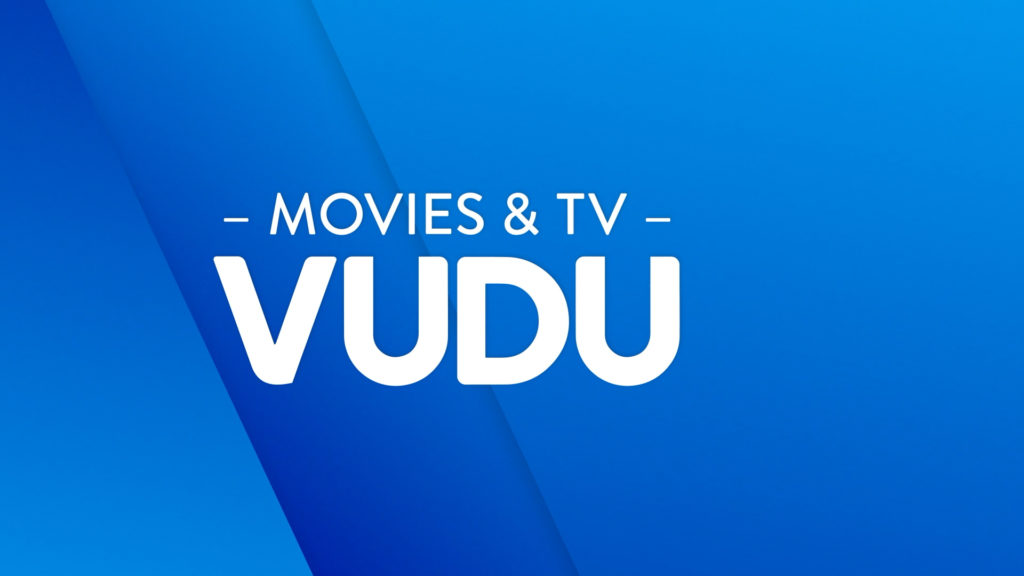 Today The Information reported that Walmart is looking into selling Vudu. According to reports, Walmart has concluded that in order to hold up against new competition, it would have to invest substantially in Vudu. As an alternative, Walmart is now reportedly thinking about selling instead of pouring money into Vudu.

Vudu first launched back in 2004 and Walmart bought Vudu in 2010 for about $100 million. Recently Walmart has been investing heavily in Vudu with new original programming and a new kids mode with powerful parental controls. But now it seems that Walmart is looking into whether it should continue to invest heavily in Vudu or if it would be better to look into selling it off and getting out of streaming.

Last year Walmart had reportedly looked into launching a Netflix-like subscription service based on Vudu. It was reported that this new service would focus on family-friendly content. These plans fell apart and Walmart decided instead to create original programming offered for free on Vudu with ads.

For now, it seems that unlike PlayStation Vue, Vudu is in no danger of shutting down. According to the report, Walmart is continuing to invest in the online streaming service, unlike Sony’s recent pull back on attention to PlayStation Vue. According to this report, it seems that Walmart is at a crossroads with Vudu as they consider heavily investing in the service or selling it.

Just because Walmart is considering selling Vudu does not mean it will sell. It was not that long ago that Hulu was reportedly up for sale only to have its owners decide instead to up their investment in the service – a move that seems to have paid off as subscriber numbers continue to grow. Right now it seems that Walmart is at a similar point to where Hulu’s owners were just a few years ago.

Do you use Vudu? Leave us a comment and let us know what you think Walmart should do with the service.

Read Previous Spectrum & ACE Team Up to Crack Down… Read Next Update: Sony TVs Are Not Getting The Apple…