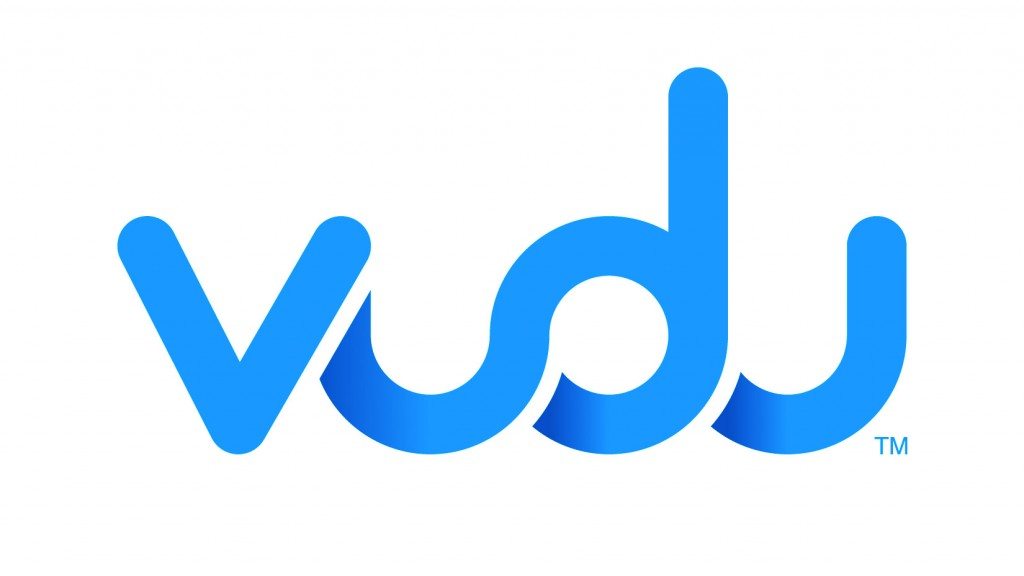 Back in May Walmart announced plans to release 12 original films and shows. Today we get our first trailer for Vudu’s first original show Mr. Mom and a release date of September 12th, 2019. These shows and movies will focus on early childhood, kids and family, content in what Walmart is calling parents programming. These new original shows will be free with ads and will include unscripted shows from Queen Latifah (Friends in Strange Places, a travel show with her celebrity friends, finding amazing experiences in unique places) and Randy Jackson (Turning Point with Randy Jackson, an exploration of the artistic journey of some of the most creative minds in America), alongside other scripted programming.

Here is the trailer for Mr. Mom:

Based on the classic eighties hit film written by John Hughes and starring Michael Keaton, this series is a modern retelling of Mr. Mom. Megan (Andrea Anders) and Greg (Hayes MacArthur) are at a parenting crossroads. After five years raising their two kids at home, Megan has unexpectedly landed her dream job. Greg’s career is anything but a dream job, so after several failed attempts at securing childcare he abruptly quits in order to take his turn as the stay-at-home parent. He’s thrust headlong into a world of tantrums, diapers and cheese sticks, all while finally attempting to get his start-up off the ground. Megan quickly finds out just how much has changed as she reenters a workplace filled with overeager millennials and strange new terms like Slack and hot-desking. It’ll take all the patience these two parents can muster as they try to raise their kids, make ends meet, and find a little time for their marriage.

Read Previous Apple’s tvOS 12.4.1 is Rolling Out to The… Read Next How to Watch MTV’s VMAs on Roku, Fire…