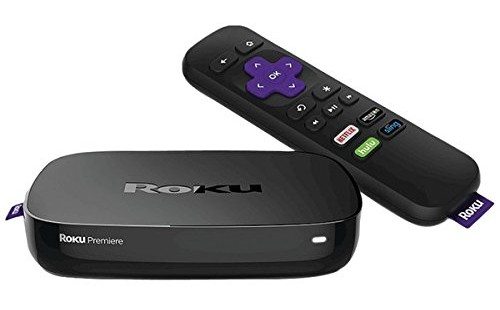 Cord cutting can come with a bit of a start-up cost; the biggest one is buying streaming players for your TVs. The good news is in the long run you will save money. On average the typical cable subscriber pays $120 a year renting a DVR. Over three years that equals $360.

However, you can get a free streaming player from several different services.

The following is our guide to finding a free streaming player from many popular services.

Sling TV is offering a free Roku Express if you prepay for two months of Sling TV. Not a bad deal if you already plan to get Sling TV.

Although the following deals are not for a free device, they are still a great deal.

Half Off Roku Premiere+ from Sling

If you prepay for three months of Sling TV, you can get half off a Roku Premiere+. A great deal on a powerful streaming player. 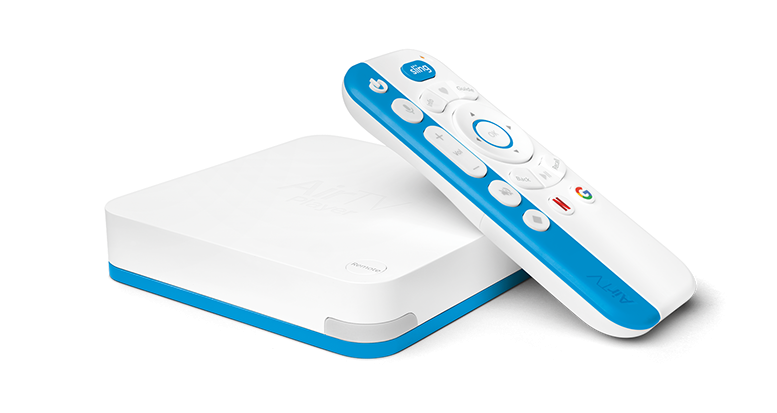 Half Off Air TV from Sling

The Air TV is Sling TV’s streaming player that combines Sling TV with your antenna and Netflix all in one interface. Now if you repay for three months of Sling TV, you can get the Air TV for half off.

Read Previous Here is Every Netflix Original Release Date for… Read Next Deal Alert: Epix is Free For The Rest…