How to Watch Viacom Shows Now That They Left Hulu 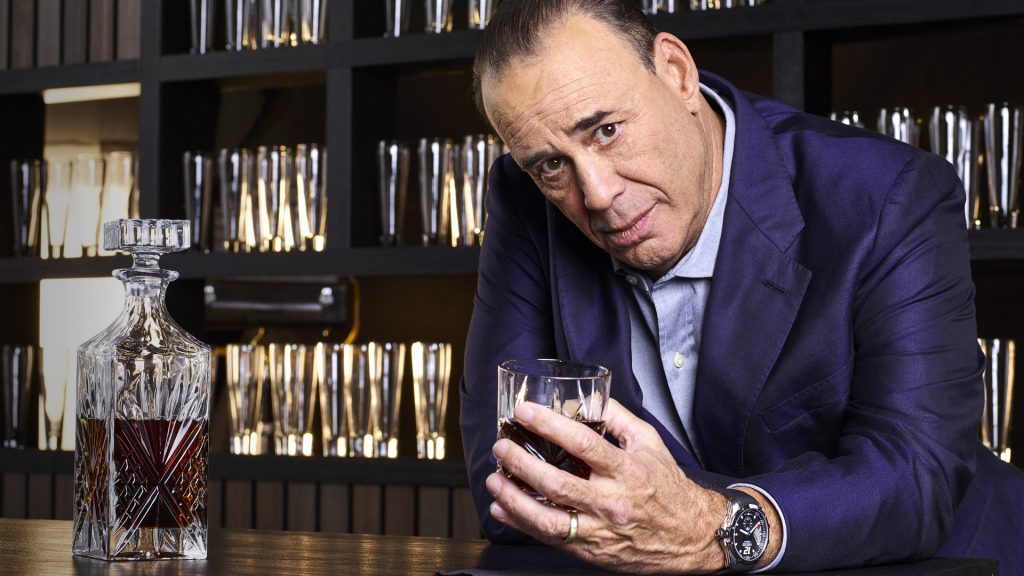 This week Viacom decided to end its contract with Hulu. It said this was part of an effort to support traditional pay-TV providers.

Yup although Viacom pulled most of its shows there are still some Viacom shows on Hulu. Here is the short list of shows still on Hulu:

You can also still access most Viacom channels with Sling TV and DIRECTV NOW live and on-demand services. Both of these services offer a free trial so give them a try.

We asked Sling TV for comment on its future with Viacom, and this is what they sent us:

The last resort is the season pass. This option is especially great if you just want one or two shows. No reason to pay a monthly bill if all you want is access to one show. Services such as Amazon Video and iTunes along with others allow you to subscribe to a season pass and often at a slight discount you can get every episode the next day. The best part is you can rewatch them at any time.

So if you only want one or two shows you may want to look at buying them with a season pass.