This Week NBC Tested Out 3.0 OTA By Airing the Olympics in 4K 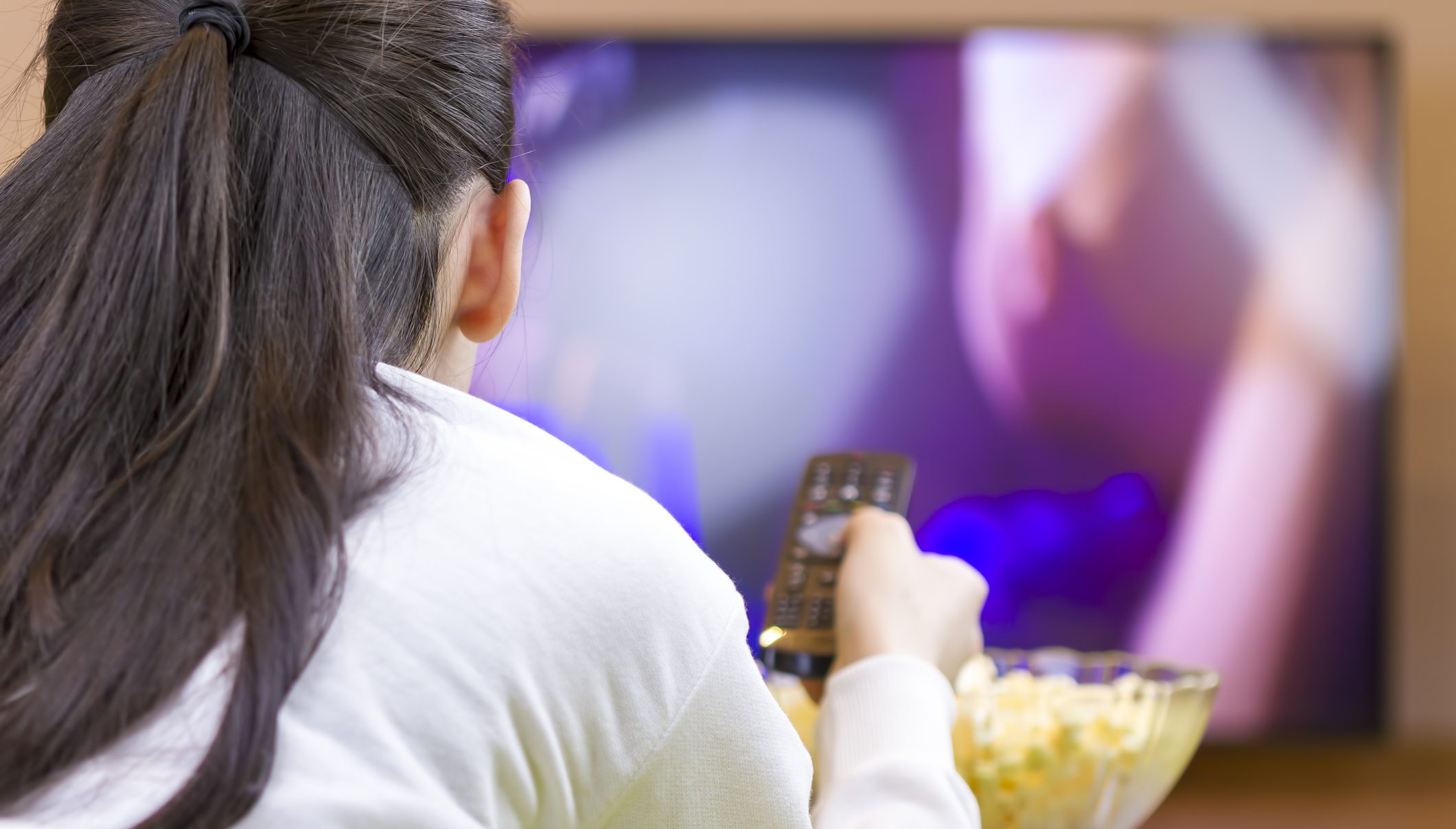 The new ATSC 3.0 OTA TV standard is now official, and broadcasters are slowly testing it out. The goal is to bring 4K video and a host of other new features, including better coverage, to OTA TV.

This week as part of the effort to bring 3.0 OTA TV NBC aired part of their Winter Olympics coverage in 4K using the ATSC 3.0 standard. The test took place at the Raleigh-Durham, North Carolina, NBC affiliate WRAL-TV.

“I think what you are seeing… is the standard has now been completed,” said NAB CTO Sam Matheny during an interview in the hallway outside the event. “It [ATSC 3.0] was finished in January. Here we are in February broadcasting the world’s largest sporting event in a demonstration like we have tonight.”

The test also showed off some of the new interactivity options the new 3.0 OTA standard has to offer. During the demo NAB showed off an option to display the current medal count as an overlay on the TV using broadband-broadcast interactivity that will allow new TVs to pull information over the internet and mix it with the broadcast TV standard.

3.0 OTA tests are planned to roll out to new markets in 2018 with Phoenix being one of the main markets to test the new service.

Want to learn more about the new 3.0 OTA TV standard? You can find our hands-on look at 3.0 TV HERE.