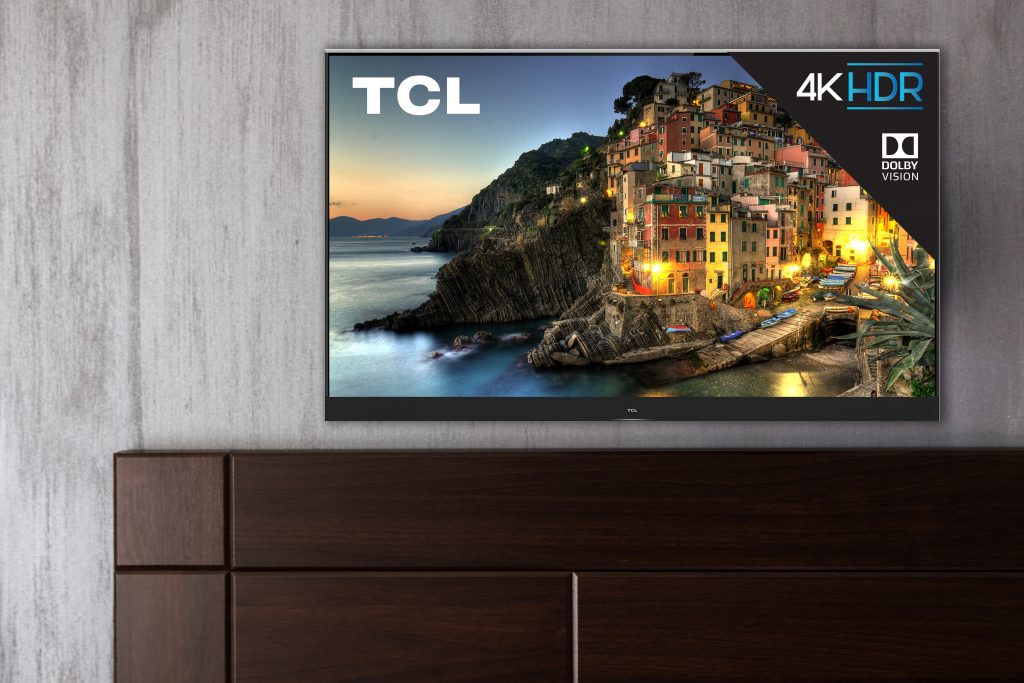 One of the biggest buzzwords in television these days is ‘4K’, also known as ‘Ultra HD’ or ‘UHD’.

Most newer TV sets and streaming TV devices can display video content in 4K resolution. If your television is larger than 65”, you will notice a sharper picture quality with 4K content. At smaller screen sizes, most humans would struggle to tell the difference in picture quality.

But just because the technology exists to display a 4K picture (and now even 8K), that doesn’t mean there’s an abundance of of Ultra High Def content available, or even being produced for that matter.

This is especially true for consumers of free Over-the-Air broadcast TV.

Today’s Over-the-Air TV broadcast standard is ATSC 1.0. Within that standard, video is broadcast primarily in high definition – either 720p (aka progressive) or 1080i (aka interlaced).

720p broadcasts are delivered at 60 fps (frames per second), providing a smoother picture during fast motion programs like sporting events.

1080i broadcasts are delivered at 30 fps, and because the interlaced video must be re-processed by modern progressive-picture televisions, this can lessen the quality of the image. Those with larger screens may notice this difference.

Older programs and some digital subchannels are still broadcast in standard definition (480p).

4K and The Future of Over-the-Air Broadcast TV

There are no 4K Over-the-Air TV broadcasts available today. However, the FCC has approved the voluntary rollout of a newer broadcast TV standard known as ATSC 3.0 which – among other benefits – does support beautiful 4K UHD picture quality.

However, even if you have a 4K TV, don’t expect to enjoy Ultra High Def Over-the-Air TV broadcasts anytime soon.

Today, only a handful of stations in ‘test markets’ (Phoenix, Dallas, & Cleveland) even have equipment capable of distributing ATSC 3.0 signals. And on the viewing side, receiving ATSC 3.0 signals requires tuner technology that’s not yet available in even the newest 4K TVs commercially sold in the United States.

What About 4K TV Antennas?
Even though some Over-the-Air TV antennas are being marketed as being ‘4K-ready’, ALL TV antennas sold in North America can pick up the current ATSC 1.0 as well as any 4K ATSC 3.0 broadcasts available in the future. As mentioned previously, the ‘magic’ in accessing future 4K OTA TV broadcasts will come from the tuner connected to that antenna, so don’t choose one TV antenna over another based solely on 4K claims.

Should I Wait to Buy Over-the-Air Cord Cutting Gear?
You could wait… But it may be several more years before 4K ATSC 3.0 signals and products are widely available. Between now and then, cutting the cord could help you save a significant amount of money compared to cable TV.

Plus, any station that moves to ATSC 3.0 is required to maintain ATSC 1.0 broadcasts for an additional 5 years after completing their transition. That extends the usefulness of current-generation ATSC 1.0 cord cutting equipment including televisions, DVRs, tuner devices, and more into 2024 and beyond.

Long story short, if you’re thinking of buying in an Over-the-Air antenna or other broadcast TV technology as part of your overall cord cutting plans, you can consider it a sound investment.