What is XUMO TV? You Asked, We Answer 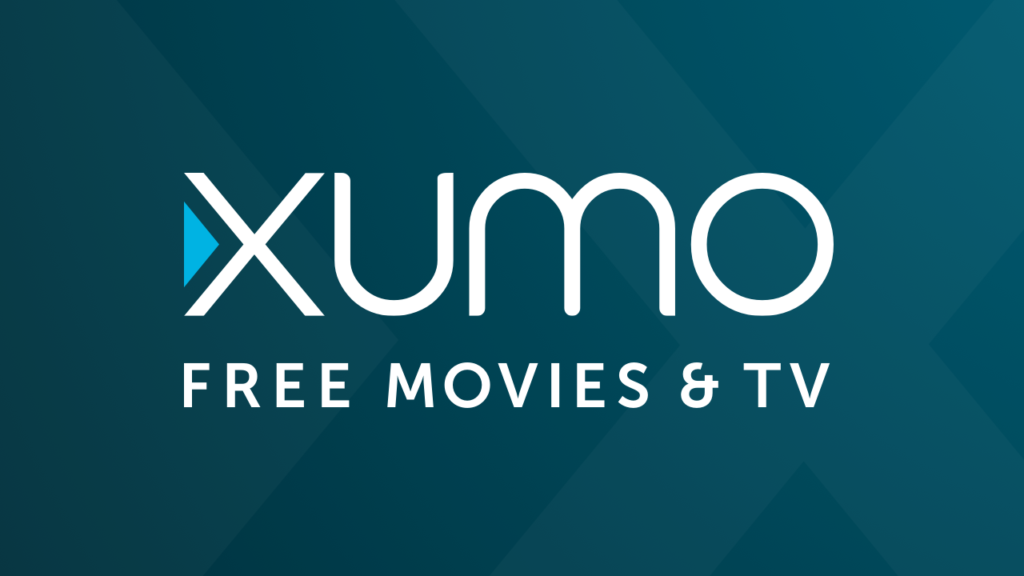 With news breaking this week of Comcast being in advanced talks to buy Xumo TV, it had many asking “what is XUMO TV?” In this post, we’re answering questions about this free streaming service.

XUMO is a free streaming service with over 180 channels that include music, news, sports, and entertainment. It does not require a subscription and you can watch on as many devices at once as you want.

How Much Does it Cost?

XUMO is completely free to watch and stream from any device.  The service is ad-supported.

You can watch XUMO on the following devices:

What Can I Watch?

XUMO has over 180 channels in categories like news, lifestyle, fashion, sports, and science & tech. Look for curated content from The History Channel, ABC News, Popular Science, Bon Appetit, Fox Sports, and many more.

Some channels, including ABC News Live and CBS News, have 24 hour live streams for you to enjoy. Others include live streams of special events like award shows.

What Will Happen if Comcast Buys XUMO TV?

If this deal goes through, it will likely look like Viacom purchasing Pluto TV. After that deal, Pluto TV remained a free streaming service and had more Viacom and branded content added to the lineup. It’s likely that Comcast will use XUMO to promote content for the upcoming NBCUniversal Peacock streaming service.