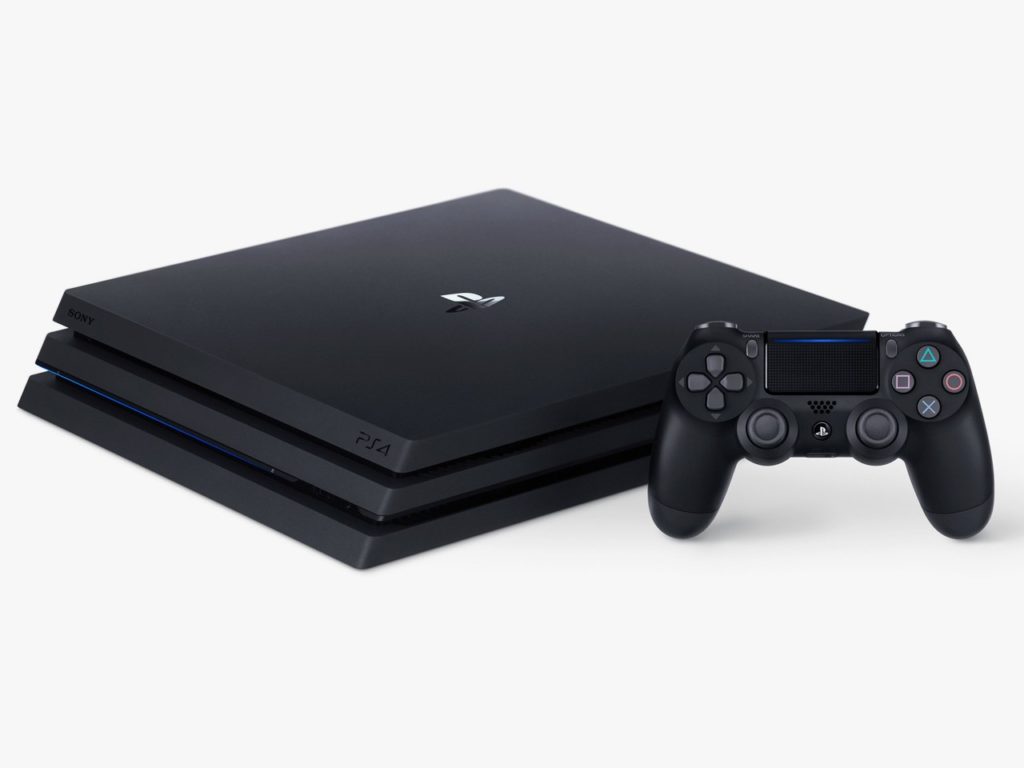 For years now Sony has kept PlayStation game consoles free of any service competing with PlayStation Vue. Services like Hulu could offer on-demand content but not their live TV service. Others like Sling TV, YouTube TV, fuboTV, and more have been completely locked out of Sony’s gaming systems.

Now according to reports Cord Cutters News has received, multiple live TV streaming services are bidding to not only buy the tech behind PlayStation Vue but also to have Sony add their apps to the PlayStation 4.

Hopefully, soon PlayStation 4 owners will find they have new options when it comes to watching live TV. For Sony, adding new live TV streaming services could help them keep users inside the PlayStation ecosystem instead of going out and buying a Roku or Fire TV so they can watch live TV.

With Sony no longer selling new subscriptions to PlayStation Vue and December being the final month that they will bill current PlayStation Vue subscribers, there seems to be no reason not to allow other services on to the PlayStation platform.

Do you own a PlayStation? What streaming service would you like to see Sony add? Leave us a comment and let us know.

Read Previous An Estimated $9.1 Billion in Revenue Will Be… Read Next AT&T Launches 5G Internet in 10 Markets