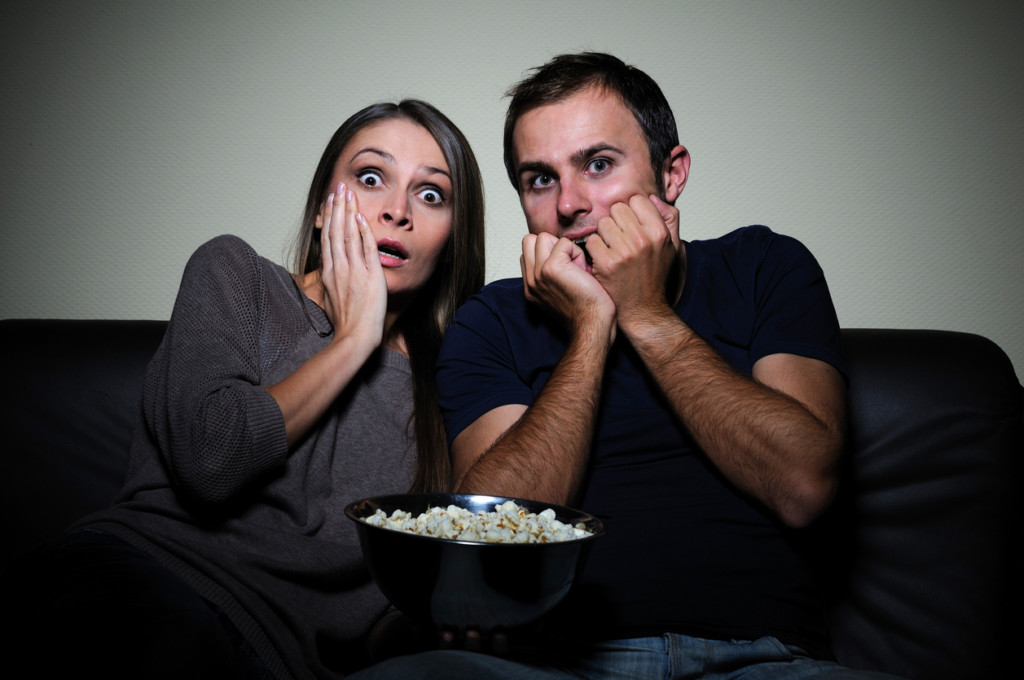 If you’ve ever scoffed at a $15 movie ticket, you might want to look away.

According to an article in The New York Times, Fred Rosen, retired Ticketmaster exec, and Dan Fellman, movie distribution expert, have teamed up to launch a service that many others have tried (unsuccessfully) to create in the past. Red Carpet Home Cinema is a service that allows you to watch new theater releases from the comfort of your home.

This luxury service comes with a hefty price tag. First-run films cost $1500-3000 to rent. (Just for the sake of comparison, $3000 would also get you 230 months of a standard Netflix subscription.) The studios set the prices for each movie, and a rental allows for 2 viewings within 36 hours.

Red Carpet has contracts with Warner Bros., Paramount, Lionsgate, Annapurna and Disney’s 20th Century Fox and Fox Searchlight. Those relationships are the factor setting Red Carpet apart from other start-ups that have tried to provide the same service, including Screening Room which was backed by Napster founder Sean Parker.

While the company has some big name partnerships, not everyone is on board. Universal, Sony, and Disney are holding out while those studios that have signed on are staying quiet about their deals. Fred Rosen isn’t concerned.

“I feel pretty comfortable that we can gain more studio partners,” Mr. Rosen said. “We are a niche offering — I’m too old for disruption — but even if a studio makes $25 million to $50 million annually from us, that’s found money.”

The cost is likely a little too high for most households, but Rosen and Fellman are counting on a smaller amount of customers paying up. Fellman estimates that the company will make about $300 million annually with less than 4,000 customers.

On the bright side, those customers will save a bundle by bringing their own pocorn and soda.