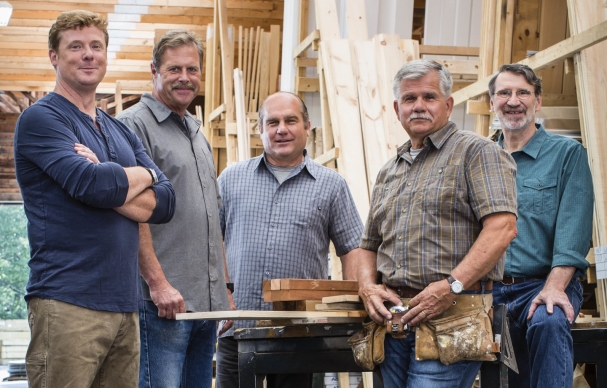 XUMO the free streaming service recently added a new 24/7 dedicated channel showing nothing but old episodes of This Old House.

First aired back in 1979 with Bob Vila as the host of the show and is still on the air today. With over 1,000 Episodes This Old House is one of the longest-running shows currently still on TV. Originally launched as a 13-part series the show became a huge success and is now streaming for free on XUMO.

In a statement on its website This Old House is described as: “With 18 Emmy Awards and 71 nominations under its belt for This Old House, and six nominations for its companion series Ask This Old House, the No. 1 rated home improvement series still has audiences turning to America’s favorite team of experts — host Kevin O’Connor, master carpenter Norm Abram, general contractor Tom Silva, plumbing and heating expert Richard Trethewey, and landscape contractor Roger Cook — for a trusted and formidable source of expertise, along with wit, humor, and a great sense of camaraderie.”

Currently, you can watch XUMO content on the following devices: