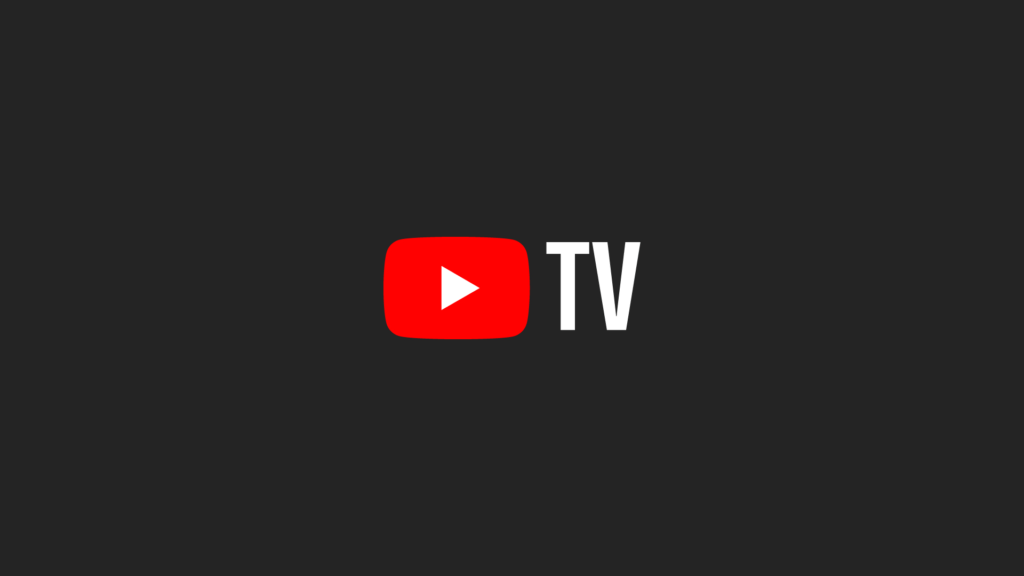 YouTube TV has slowly and quietly been updating their apps with new features. Roku players and TVs have gotten some attention over the last few weeks.

Now with Roku, you have an extended lineup of channels with 60 fps including NBC channels and NBCSN.

What is fps? Frames per second (fps) tells you how many times the image on your screen is refreshed every second. The more frames, the smoother the image. For a scripted drama, 30 fps will look great; however, for faster action such as sports, many want 60 fps so the action looks smooth on the screen.

YouTube TV has also at some point (not sure when this happened) added the ability to start a live program over from the beginning if you are DVRing. Now if you arrive 15 minutes into a show you want to watch you don’t need to wait until the end of the show to start it over from the menu.

Slowly Google has been rolling out new device support and features to YouTube TV. Sadly, they rarely announce what changes have happened leaving subscribers to just stumble on them.