YouTube TV Replaces Decades With Start TV in Some Markets 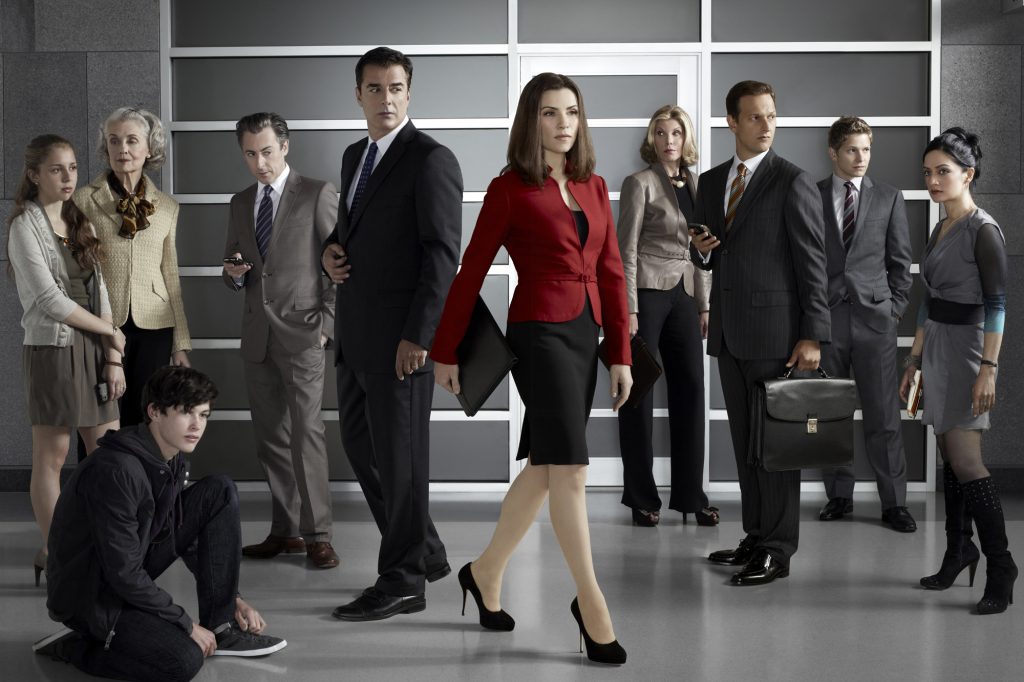 This week YouTube TV replaced Decades with Start TV. The new network is owned by Weigel Broadcasting Co announced a plan to a new over the air TV network called ‘Start TV’ in association with CBS Television stations. The network will focus on airing dramas with strong women including ‘The Closer,’ ‘Medium,’ ‘The Good Wife,’ ‘Crossing Jordan,’ ‘Cold Case,’ ‘Profiler’ and ‘The Division.’

“We are excited to launch the Start TV Network with the CBS Television Stations,” said Neal Sabin, Vice Chairman of Weigel Broadcasting Co. “Each of these acclaimed TV series is built around compelling female lead characters and portrayed by amazing award-winning actresses. This is an exciting network concept and great opportunity to present these proven procedural dramas.”

It looks like the deal to get Decades on YouTube TV was part of the deal to get CBS. Now that CBS has their own network they replaced Decades with Start TV. Some users on Reddit say they still see Decades, but at our office, we only find Start TV listed. It is possible we are located in one of the markets that now only carries Start TV.

On the Decades website they posted this message “As of Monday, Sep. 3, the Decades network has a number of different affiliates in cities across the U.S. We regret that in some cities, Decades is temporarily unavailable. Please check back to this page frequently for information on new channels for Decades this fall. If you are a broadcaster or a cable company and would like to carry Decades.”

You will also be able to findStart TV on Weigel Broadcasting Co. owned stations in St Louis, MO; Utah; Milwaukee, WI; Rockford, IL; and South Bend, IN along with affiliates in Charlotte, NC; Columbia, SC; and Montgomery, AL. Combined.