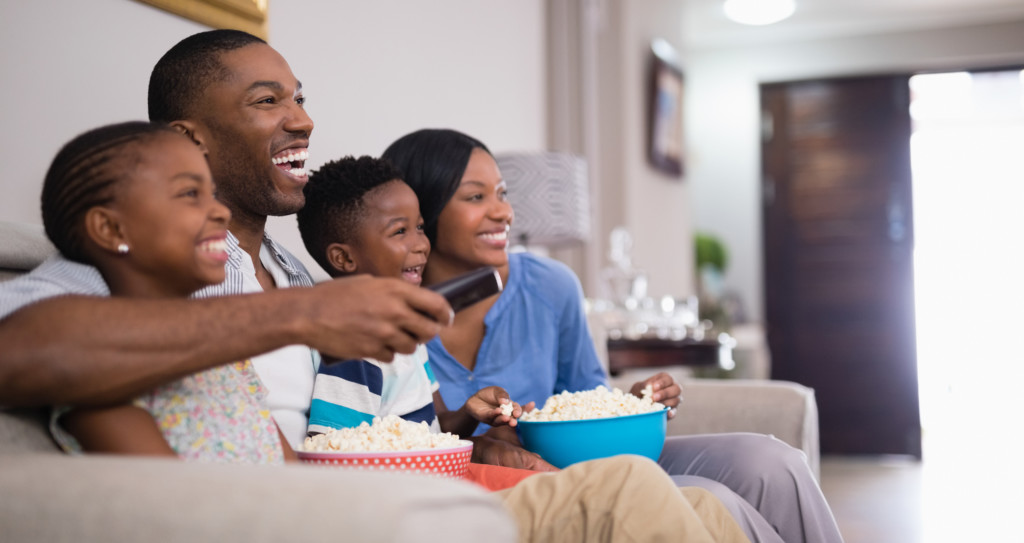 First, more customers are dropping their cable subscriptions. While many are opting to save money by switching to ad-supported services, others are still looking for live TV and are choosing between the top live TV streaming services.

Also, with PlayStation Vue shutting down in January, thousands of subscribers will be looking for their new source of live streaming TV. We can expect to see some big changes in the numbers below when those subscribers move to other services at the beginning of the year.

Finally, price. While prices of live TV services are rising, the two platforms at the top of the list happen to the same two that have kept costs relatively low.

Here’s where the top live TV streaming services stand, according to a new report from MoffettNathanson.

That number includes FuboTV and PlayStation Vue numbers in addition to the four listed above. While the report didn’t list numbers for these services, a recent report from eMarketer estimates that FuboTV currently has around 300,000 subscribers and PlayStation Vue is at around 800,000, though many are leaving ahead of the shutdown in January.

Since cord cutting began in 2010, the report says, 24 million households have cut the cord. 9 million of those households have chosen an mVPD service as an alternative, while the remaining 15 million have seemingly abandoned live TV altogether.

Study: 71% of TV Households Have a Pay-TV Service